Prince William Is Indian! DNA Proof Has Camilla Parker-Bowles In A Frenzy 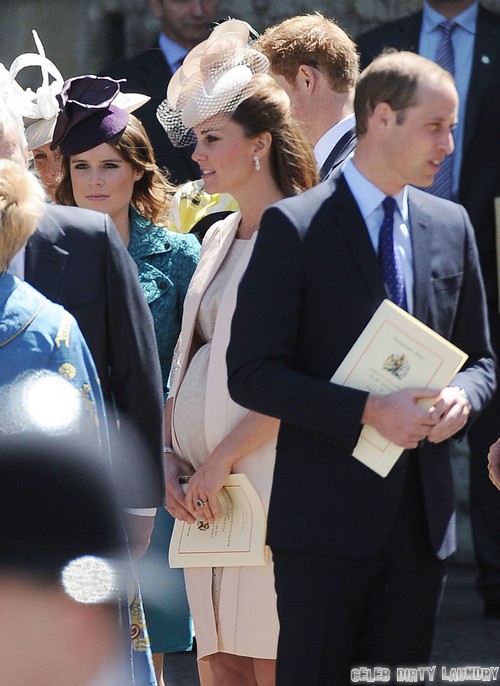 The upcoming film about Princess Diana’s life, aptly titled Diana, didn’t include this sneaky bit heritage in its plot. According to The Times, new DNA evidence came to light about Prince William’s ancestors. The newspaper alleges that “there is an unassailable genetic link between the Duke of Cambridge and a half-Indian woman, Eliza Kewark”. She purportedly married an Englishman, Theodore Forbes, in 1809 when he worked as a merchant for the East India Company. The newspaper claims that after he met Kewark in the port city of Surat, they married and had Princess Diana’s great – multiplied by five – grandmother.

How does this affect Prince William? Well, he will become the first British monarch of Indian descent. That’s about it. Camilla “Cowface” Parker-Bowles might giggle in her sleep, Prince Charles might cry a bit more, but that’s a how far this spectacular revelation goes. 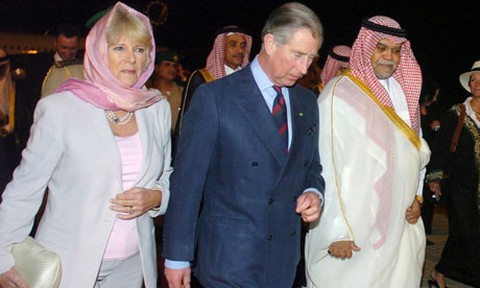 This interesting, but pointless discovery is based on research done by a DNA dude at Edinburgh University. A private company called BritainsDNA (a man-child in a fat suit is more original than this) also had a finger in this genealogical pie, but their interest is more focused on financial gain than on Prince William’s past. They advertise their “services” on the 5th page of The Times, where people are “urged” to make use of BritainsDNA by “ordering a test on the company’s website.”

It must be rather interesting to discover one’s roots, but what if this marketable DNA test reveals that you’re Kim Kardashian’s long lost sibling? What then? Or worse, you discover you’re related to a sad clown. Gasp!

So there we have it. If you see Camilla running around, crying on a chainsaw, let us know! We’d love to find out if she’s related to Kim Jong-un – the egotistical, whining baby-man from North Korea. 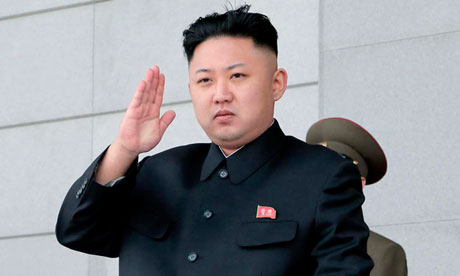