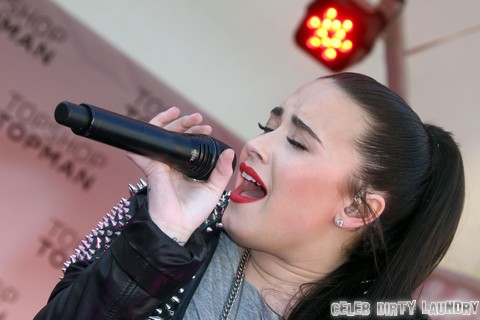 Interesting news coming out of Australia today. It looks like Robert Pattinson wasn’t kidding when he kicked trampire Kristen Stewart to the curb back in January.  The clingy homewrecker has made it known that she wanted to visit Rob on the set of The Rover whenever her schedule would permit it, but apparently the actor is loving his time away from her.

After spending several months trying to reconcile after Kristen’s cheating scandal (that sunk a marriage and torpedoed a family) Rob realized that there’s just no way that he’ll ever trust her again and he pulled the plug. Not only is a visit from her unwelcome, but Rob has reportedly banned Kristen from the set!

He is sending clear cut messages that their relationship is over. Kristen was whining a week ago when Rob didn’t call to congratulate her on her sourpuss Oscar presentation. He also ignored her recent injury. Even after these displays of non-concern he still had to BAN Kristen because she wasn’t getting it!

We’re also hearing more rumblings about Rob attempting to spend time with former Disney star, Demi Lovato, while in Australia. She sparked some talk last week when laying it on thick about wanting to head to Australia very soon and that came on the heels of her good pal, Selena Gomez telling the world that Demi crushes on Rob like crazy.  Gotta wonder if Rob banned Kristen to make having other visitors, such as Demi, a whole lot easier.  “source close to rob says he’s not saying no to anything”  and I suspect Kristen isn’t going to really get how over they are until Rob walks a red carpet with another stunner – and maybe the new girlfriend will even smile!

Are Demi and Rob getting to know each other Down Under on the DL? Tell us your thoughts in the comments below!