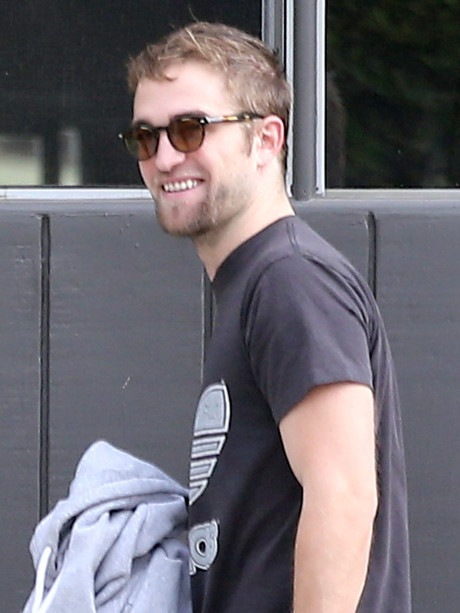 Robert Pattinson‘s love life has been under immense scrutiny lately, especially as he and Kristen Stewart work to mend their fragile relationship. Unfortunately, Robert and Kristen’s ability to heal is being impeded by Robert’s older sisters, Victoria Pattinson and Lizzy Pattinson, who just won’t butt out of his love life! Kristen has invited Robert over to her family’s house for Thanksgiving and has even decided to bake his favorite desserts; now, if that doesn’t scream, I’M SORRY FOR SLEEPING WITH MY SNOW WHITE MOVIE DIRECTOR, then I’m not sure what does.

She’s trying hard to get him back, win him back, and is doing everything she can to prove she’s a different person than the girl who cheated on him in the past. According to Hollywood Life, Robert’s sisters just won’t stop suggesting (or rather insisting) that he stop seeing Kristen. They understand how much pain she caused him all those months ago and are encouraging him to explore his other options. Basically, they want him to date anyone else but Kristen.

But they need to start realizing that Rob has explored his other options; he’s dated, or seen, a few ladies since his time ended with Kristen and, obviously, his heart continues to be pulled back to her. So why can’t they recognize that, even though she caused him some humiliation in the past, that he’s willing to look past all this and grow — both as a person and an individual? Every relationship has some hiccups (this one might’ve had some pitfalls), but that’s part of the game, right?

Especially this time of season, as Thanksgiving arrives, his sisters should be thankful that they have a relatively sane celebrity brother who’s healthy and headed toward happiness. What do you all think about Robert Pattinson and Kristen Stewart reuniting for a Thanksgiving meal? Will this epic romance be repaired by the end of the holiday season?