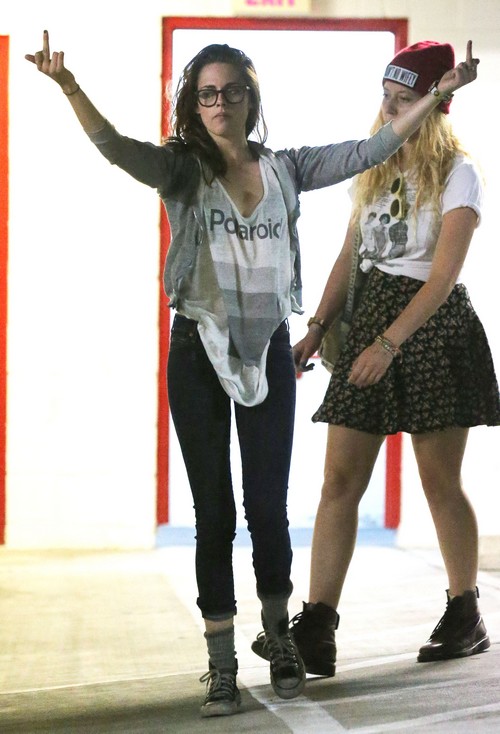 I have to give Robert Pattinson credit. He really did try to make things work with Kristen Stewart after she was caught cheating last summer with Rupert Sanders. The actor believed that he could put the past behind him and worked hard to move on but last month that all came crashing down on him. When Rob was in NYC for a quick weekend trip, Kristen was seen getting into the car of a man who was a dead ringer for Rupert. According to the June 3rd print edition of Life & Style, that was it.

Rob was quick to believe the rumors over Kristen’s pleas to trust her. When it was finally proven that the car was driven by a valet, the damage was already done. Rob realized that deep in his gut he would never truly trust Kristen again and so he had to end things once and for all.

Ironically, Rob hasn’t been alone to deal with the breakup. Instead he has had Katy Perry by his side all the while. The two have been close friends for awhile and have totally bonded over being cheated on. Katy has already made it known that she wouldn’t mind a shot with Rob herself and I have to wonder if these two will be quietly dating on the down low sooner than we know it. 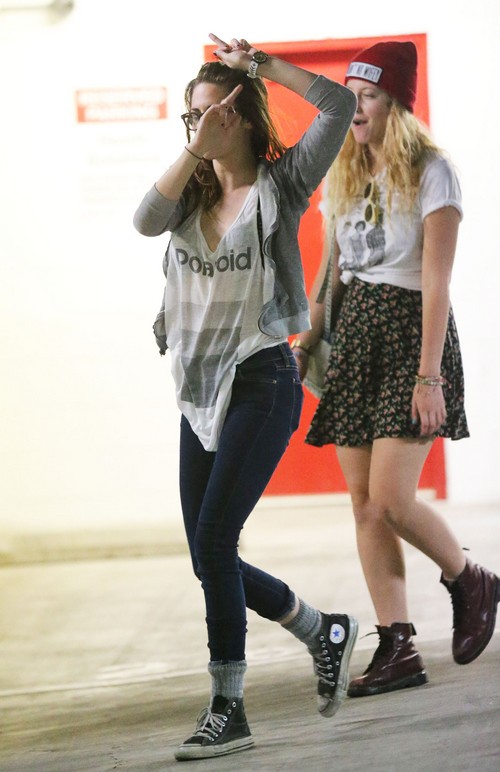 Do you blame Rob for ending the misery with Kristen? I think this was kind of an inevitable ending don’t you? Once things are broken they’re damn near impossible to patch up again. Will Rob and Katy take their relationship into something a little more than friends? They might actually be a great couple, especially since they do have similar values! Tell us your thoughts in the comments below!