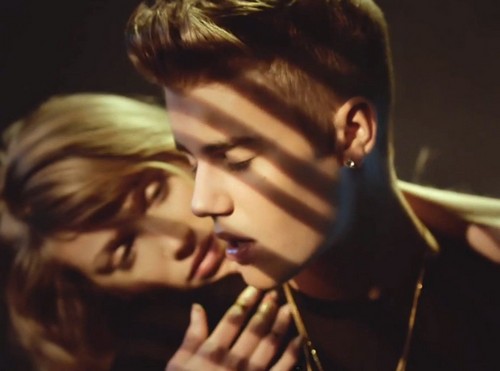 Justin Bieber has always loved showing off with the ladies, and that’s gotten increasingly obvious over the last year. Justin recently posted an Instagram shot of a girl kissing his cheek, and it turns out that this mystery girl was Cailin Russo, the girl in Justin’s latest music video ‘All That Matters’.

However, it turns out that the photo may have sparked some jealousy in Selena Gomez, who uploaded an Instagram selfie with the caption, “I thought he only liked the Latina category. Smh… #nomakeup #hatewhengirlssaythat.”

Russo, obviously taking advantage of her fifteen minutes in the spotlight, decided to ‘open up’ to Cosmopolitan Magazine about the comment. She stated, “It was clearly directed at him with me in the video, but like I said, I was just doing my job. Selena is a superstar, and I’m just a girl in a video. She’s his ex, and I’m sure they still have feelings for each other.” 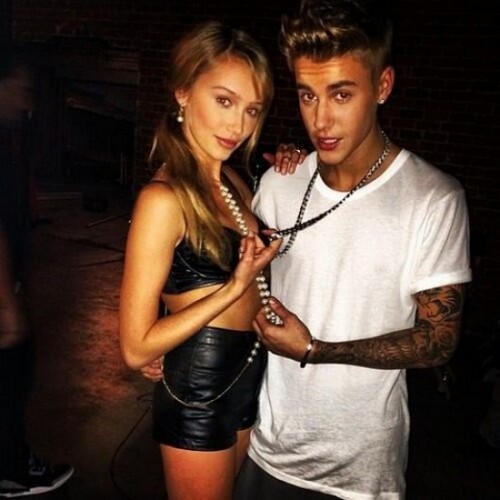 Cailin also reveals that she was on a major ‘high‘ after kissing Justin and making out with him in the music video, and she also adds that she still keeps in touch with him. Looks to me like someone’s either got a crush or someone’s taking advantage of this controversy to make herself more relevant.

Also, Selena never said or wrote anything while Justin was off gallivanting with strippers and hookers all over the world, but the minute he seems like he might actually be into someone? Especially someone who’s young and beautiful? Jealousy strikes. A bit hypocritical, no? 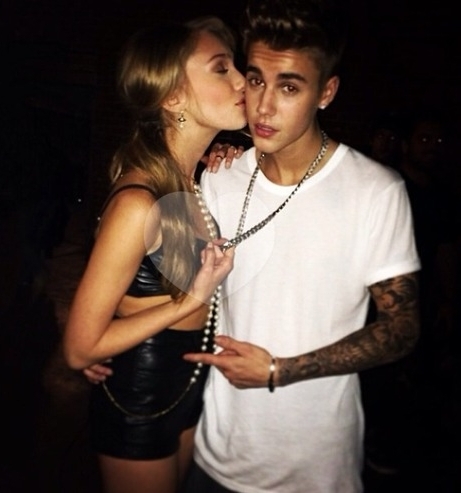 Either way, whether Justin starts dating Cailin or not, I think Selena’s better off without him. Sure, Justin getting a steady girlfriend will mean Selena not being able to use him for publicity anymore, especially with their on-again/off-again hookups. But it also might mean that he moves on and stops acting like such a child, which would be a relief for everyone. 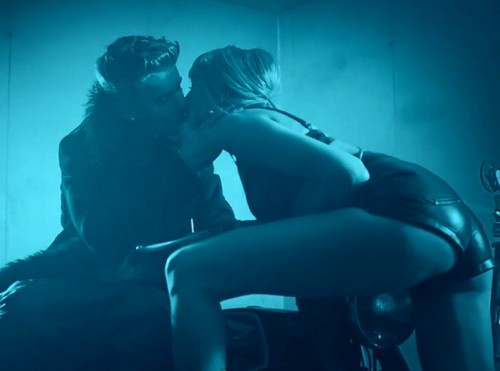