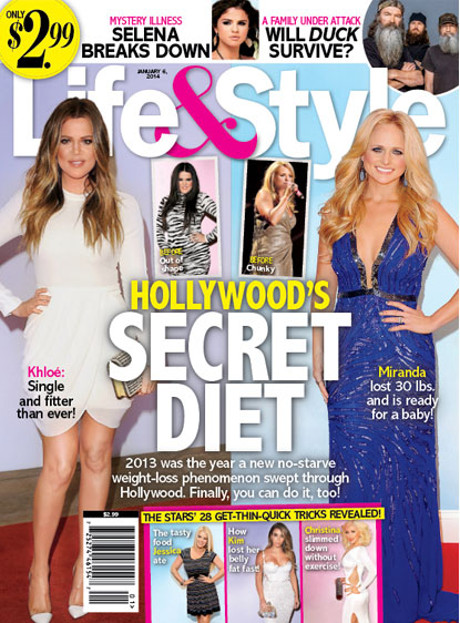 Selena Gomez did the unthinkable last week. She canceled part of a major tour in order to have some “me time.” Let’s be real here, tours don’t just get axed for something small because a huge amount of money went into putting the thing together in the first place. Something huge is going on behind the scenes, something that made it impossible for Selena to tour South East Asia and Australia. According to the Jan. 6th print edition of Life & Style magazine, Selena suffered some sort of breakdown that led to the decision to pull the plug on her tour.

Is anyone surprised to watch Selena finally start to buckle under the intense pressure? The girl dated Justin Bieber for years and we already know how messy that bust up was. Plus, she is still technically a Disney star, which means the pressure to always be perfectly packaged is ridiculous. Add to that dropping a new album and filming Spring Breakers and you have an extremely overworked young woman. Rumor has it she’s not as squeaky clean as we’d like to believe — drugs or alcohol abuse could also be a major factor in Selena taking a breather.

Since this year is winding down that means that diet season is right around the corner. If you grab the latest issue you can read up on how stars like Christina Aguilera and Miranda Lambert dropped major weight quickly. Duck Dynasty has also made major headlines this week thanks to some hurtful comments made by Phil Robertson. Do you think the show will remain on A&E once the controversy dies down?