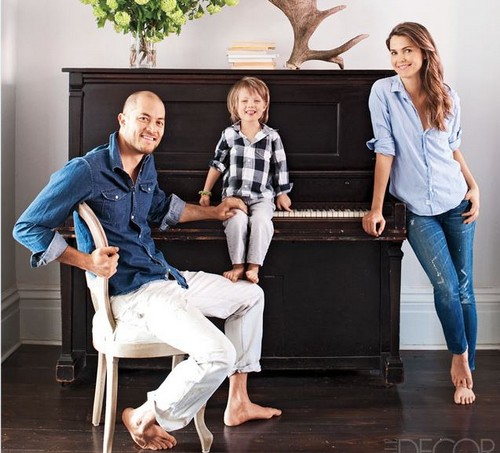 Keri Russell and Shane Deary, her husband of over six years, have filed for divorce. They have two children together, River Russell Deary and Willa Lou Deary, and their split is reportedly ‘amicable’. They’ve reportedly been separated since earlier in the summer, but they’ve kept in touch, with their main focus being their children.

Isn’t every split in Hollywood ‘amicable’? Very rarely do we see or hear about the explanations behind these splits, which would be fine if they didn’t all insist on using the word ‘amicable’ to describe it.

Keri and Shane were always a very private couple, having met many years back and dating for a long time before getting married. Although Keri’s been an actress for a long time, Shane was reportedly a carpenter, and their wedding was held in a very intimate setting with just close friends and family. They’ve continued to live a low-key lifestyle with their children, which is probably why nobody knew about the divorce until it was announced.

Coincidentally, Keri’s apartment was also broken into yesterday. The report claims that before Keri managed to call the police, the burglars managed to take off with several valuables, including jewelry and her laptop. Her rep has already issued a statement saying that Keri was just fine and not at all harmed by the intruders, and that the police are currently investigating possible suspects.

I doubt we’ll hear much more from Keri on her divorce or the robbery, considering her stance on privacy. She’s not really a high-profile star, either – she’s definitely famous, but her highest profile role next year will be the Dawn of the Planet of the Apes film.