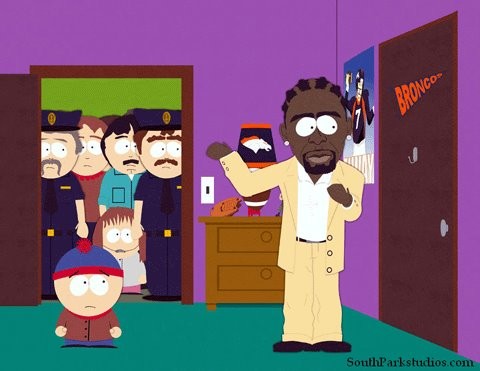 The South Park episode that makes fun of Scientology is possibly one of the most accurate and hilarious depictions of Scientology on the Internet. Apparently, we may now be getting a full blown musical version of that!

South Park head honchos, Trey Parker and Matt Stone, hit gold with ‘The Book of Mormon’, which pretty much gives them free reign to do whatever they want to. And what they want is to reportedly make a full length, no holds barred musical on Xenu and Scientology. Yeah, Tom Cruise is NOT going to be happy about this.

According to Contact Music, Tom is worried that he’ll be the ‘butt of the jokes’ like he was in the episode ‘Trapped in the Closet’ [a true masterpiece if you haven’t seen it]. A source close to Tom reportedly said, “It’s still being written but Tom is concerned he’ll be the butt of the jokes. Tom caught wind of their plans and wasn’t happy but then realized there isn’t much he can do to stop it.” 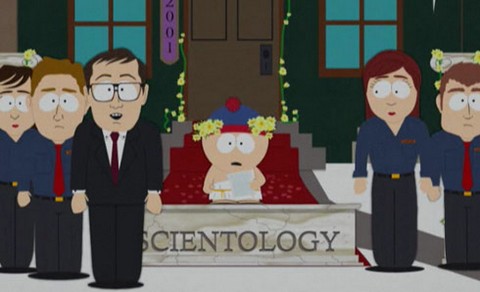 It’s certainly true that there isn’t much he can do to stop it. Once upon a time, when he was the biggest movie star on the planet, maybe. Now, there’s simply no way he’d have the clout to stop them, especially when he can’t even manage to stop Vanity Fair and the Hollywood Reporter from publishing articles about Scientology. Besides, Stone and Parker could probably care less about being threatened by Scientology.

No doubt, whatever Stone and Parker come up with will be great – The Book of Mormon proved that their musical and parody skills are pretty much unrivaled. I can already see the Scientology musical selling out across Broadway.

Would you guys go watch a musical based making fun of Scientology? Let us know in the comments. 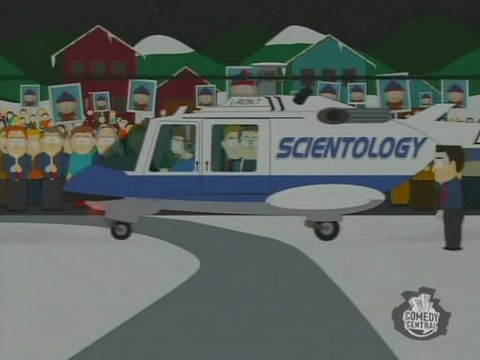