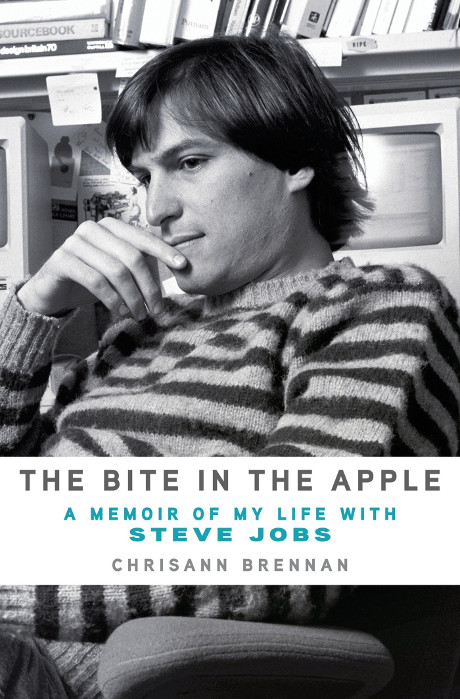 Steve Jobs‘ ex-lover, Chrisann Brennan, with whom he had a child, claims in her new memoir that the Apple co-founder wasn’t just an awful, dark person but “just meaner than anyone ever needed to be.”

Brennan delves into the media mogul’s shady past in her new memoir, which is titled The Bite in the Apple: A Memoir of my Life with Steve Jobs. The memoir arrives two years after his death and, of course, capitalizes on his name and one of the hottest, most popular brands in the world. “For all the bright, beauty of the Apple stores, the opposite was true of one of its’ founders,” Brennan said. “Steve was a haunted house.”

Chrisann says that, whenever she had to deal with Jobs, her life was unbearable and he was an individuals constantly sliding in and out between “human and inhuman” and, sometimes, appeared to lose all sense of “humanity.”

This seems like an interesting read! Do you think you’d like to learn about the dark past of the man behind your i-ware? It’s hard to know which pieces are true and which are slightly exaggerated, but it’s well known that Jobs was a less-than-easygoing man — but one might expect that when undergoing world domination.

The book is out now and was published by St. Martin’s Press.