BY William Blesch on August 27, 2013 | Comments: one comment
Related : One Direction, Taylor Swift 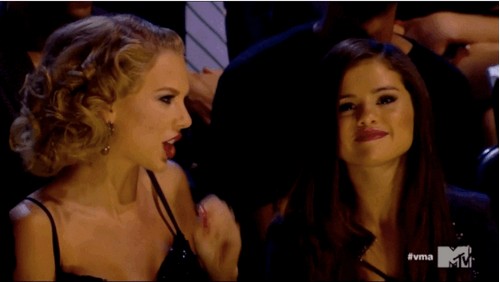 Taylor Swift won an award for her song “I Knew You Were Trouble” when she stood up and gave her acceptance speech it went along the lines of this “I also want to thank the person who inspired this song, who knows exactly who he is, because now I got one of these.”

Liam Payne of One Direction talked to Us Weekly and mentioned Taylor Swift’s speech and he said “I just thought it was a bit not needed. I mean, you just won an award, it’s like, concentrate on yourself!” Which is true, a break up is a break up and nothing more or less; get over it and move on. It was a bit disrespectful to say for an acceptance speech, though it’s Taylor Swift the same girl who writes every song about break ups, so no surprise there.

Another view is that this song could not even be about Harry Styles to begin with, no one knows if it’s true because Taylor Swift hasn’t confirmed whether it’s about Harry or not. Many people hop on the bandwagon and assume it’s about Harry; I’ve got to say though One Direction took it nicely and didn’t do anything stupid. Lots classier than Talyor Swift mouthing ‘shut the f**k up‘ at One Direction that same night.