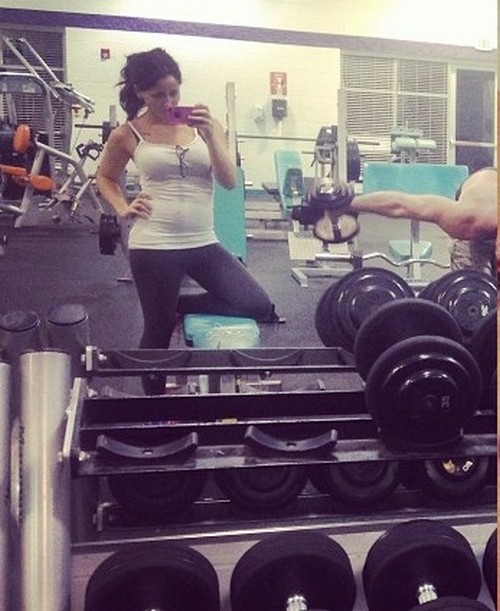 Nothing surprises us anymore when it comes to Teen Mom 2’s Jenelle Evans. So when she posted a picture of herself taking a bath on Instagram with her new baby bump protruding from the bubbles, all we could do is roll our eyes. Most expectant mothers hire a professional photographer to take pictures of their growing bellies, when they’re not lying in a bathtub naked, but that would just be too classy for Teen Mom 2’s Jenelle Evans.

There is one problem with Jenelle’s new picture though. When Jenelle confirmed she was pregnant this month she received a lot of backlash from fans regarding whether or not she had been drinking and doing drugs during her pregnancy. The reality star drank publicly during a trip to Philadelphia in late October. According to Jenelle she wasn’t pregnant then. Supposedly she wasn’t pregnant until after that trip in late October. Which would mean she is less than two months pregnant.

The photo she posted today of herself in the bathtub isn’t just a pic of a “baby bump,” that is a full on baby belly! No pregnant girl is showing that much after less than two months. To add to our confusion, Jenelle posted a photo of herself in the gym last week, and she doesn’t even look pregnant!

There is something shady going on with Jenelle’s latest pregnancy! 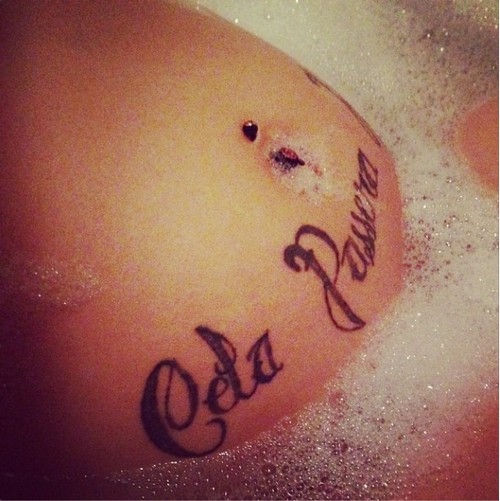