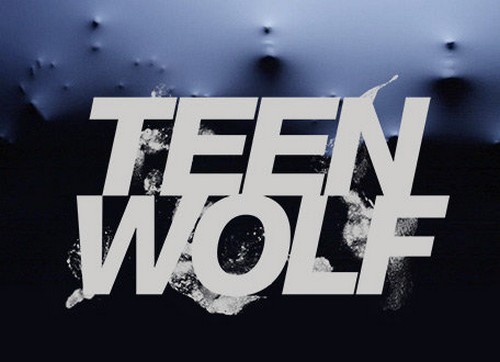 Teen Wolf fans have been working diligently all day to unlock the Teen Wolf Season 3B official trailer, “Lose Your Mind.” The full two minute trailer has been unlocked, and it WILL make you “Lose Your Mind”

In Season 3A Scott, Stiles, and Allison defied nature by performing a ritual to save their parents. It looks like they will be suffering the consequences of said ritual in Season 3B, in the trailer it is clear that the three friends are not the same.

Here’s what we learned from the Teen Wolf Season 3B official trailer “Lose Your Mind”:

It looks like Scott has a love interest in 3B, and it’s not Allison! Arden Cho has joined the cast of Teen Wolf as Kira, and in the trailer she is making out with Scott McCall!

There’s A Kitsune In Beacon Hills

A kitsune is a part of Japanese mythology, and the term refers to a fox that can shape-change into a human, and it will be tormenting the unsuspecting town of Beacon Hills in 3B.

Well, Allison has seen a lot of dead people since the show began, but in the trailer we found out that she will be seeing dead people that have been dead awhile. According to Stiles Allison will be “haunted by her dead Aunt.” Kate Argent is back!

Scott may not be seeing dead people, but he will be dealing with his own demons as a result of the ritual they performed in 3A. He can’t transform into a werewolf anymore! (Which probably isn’t a good thing seeing as how there is a kitsune running around town.)

Papa Argent Is After … Allison?

Allison’s Dad seems to be a jack of all trades, he handles every supernatural being that wanders into Beacon Hills. But, in 3B he will be put to the ultimate test, he will be hunting Allison (who he seems to think is possessed by the kitsune).

Stiles Has Lost His Mind

There’s a reason they titled the 3B trailer “Lose Your Mind,” aside from the obvious reason-we nearly lost out mind while watching it. In 3B Stiles will be certifiably crazy, he has officially lost his mind. He will be haunted by creepy dreams and hallucinations.

On a happier note, it looks like Lydia may finally give Stiles the time of the day, he’s only been in love with her since the series began. In the “Lose Your Mind” trailer the pair looked very close.

The Teen Wolf Season 3B premiere is scheduled to air on MTV next month, on Monday, January 6th.