Teresa Giudice’s Get Out Of Jail Free Card – Joe Giudice To Man Up and Take Responsibility For Couple’s 39 Count Criminal Fraud and Tax Indictment? 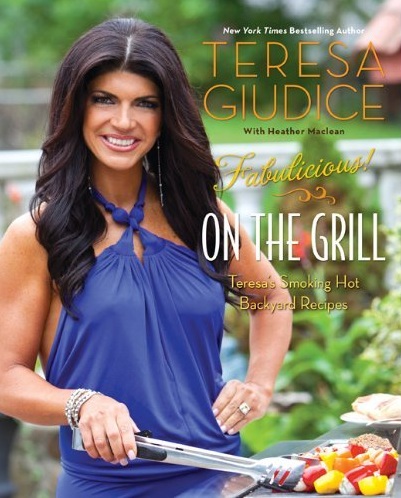 Teresa Giudice is facing up to fifty years for the federal fraud charges, but is there a chance that she might actually get off Scot-free?

First of all, Teresa has denied any rumors that she’s throwing her husband Joe Giudice under the bus for a reduced sentence, releasing a statement saying, “I support Joe. As a wonderful husband and father, I know he wants only the best for our lovely daughters and me.”

Well, that’s nice. And apparently, Joe agrees. Sources tell Radar that he might be willing to take the fall for her, and has actually already done so in a previous fraud cause. Apparently, Joe took the fall for Teresa during the 2007 fraud case against his business partner, where he took the blame for any signatures that Teresa had signed. Of course, nothing much came out of that case, but you have to wonder how stupid these people are that they would try the same thing twice.

Anyway, Joe insisted in that case that Teresa had nothing to do with anything, and he might do the same thing here. Of course, there’s more scrutiny in this case, and her signatures might be a little harder to explain. But if he did it once, I’m sure he can figure out how to do it again. The only thing I don’t understand is why he would be willing to do that? Sure, till death do us part and all that, but I highly doubt she would do the same for him, despite her words of support.

What do you guys think about this whole situation? Do you think there’s any chance Joe will be willing to take the fall for Teresa? And what do you think will happen in the end? Let us know your thoughts in the comments.