The Bachelor Season 17 Finale Preview & Spoiler: Will A Secret Letter Change It All? 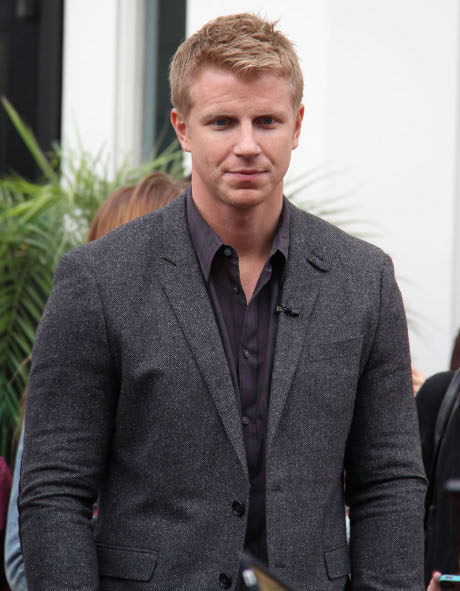 The seventeenth season of The Bachelor is almost coming to its end and, after being dumped on the previous season of The Bachelorette, maybe now the little cupids will finally deem it time for bachelor Sean Lowe to fall in love for good! The decision of a lifetime will come down between two special ladies, Catherine Giudici and Lindsay Yenter. But things are definitely going to be heating up, and with Sean’s family looking to get their final words in . . . the decision might just be harder than he thinks. As his mom suggests, maybe he shouldn’t be proposing to either of them if he’s in love with both. Hmmm, interesting notion.

The end game will totally be shaken up when host Chris Harrison presents Sean with a mysterious letter. Nobody knows exactly what’s in the letter, but I’m assuming it’s from a contestant pleading for his love. Whose hand do you think wrote the letter? It would suck if this letter ruined his happily-ever-after, and it’s hard to tell if the letter is coming from one of the final two or another lady (I don’t know why I think it’s from Desiree?). Who knows! (Click here for GIRLS TELL ALL recap)

Here’s some official synopsis/spoiler/preview goodness for you to sink your teeth into:

Confused and overwhelmed, Sean looks to his family to join him in Chiang Rai and, hopefully, to offer him some clarity about which woman would be the best fit for him. When they hear he has fallen in love with both bachelorettes, they understand just how complicated this situation is. When Catherine arrives to meet Sean’s family, she makes a stellar first impression. After a touching heart-to-heart with Sean’s mother about whether she is ready for marriage, her emotional conversation with his father brings them both to tears.

How will Lindsay compare? She steals the family’s hearts with her adorable disposition and wins them over totally. But what counsel will the family have for Sean? He becomes discouraged when his mother tearfully suggests that maybe he shouldn’t propose to either woman if he is in love with both.

So, fancy folks of the internet and celeb gossip world, who do you think is going to get Sean’s final rose? I don’t see how this decision is going to be an easy one, and I just don’t know what he’ll do — especially if he says he loves both equally. Doesn’t that just seem wrong to choose one over the other, simply to choose because you’re on a reality TV show? Can’t wait to find out who it is! Tune in next week for The Bachelor, and don’t forget to catch The Bachelor: After the Final Rose airing immediately after.