Who Wins The Bachelorette Season 9? SPOILER – Desiree Hartsock Picks This Man and Is Now Engaged! (PHOTOS)

BY Dorothy Gale on May 28, 2013 | Comments: one comment
Related : Desiree Hartsock, Reality TV, Television, The Bachelorette 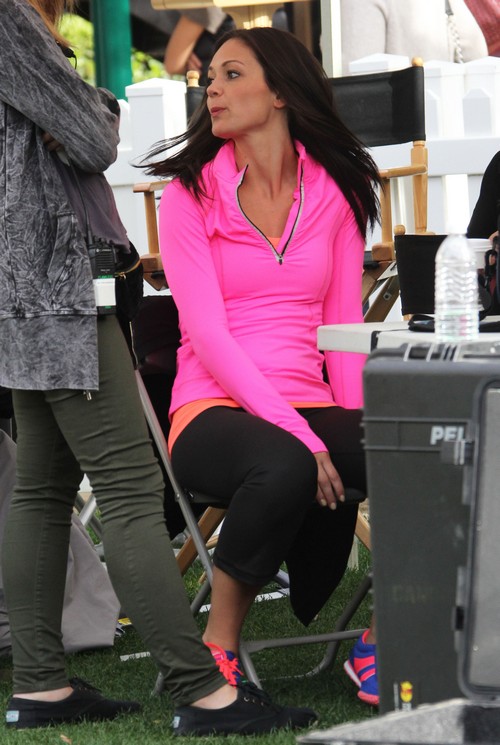 The Bachelorette is hosted by Chris Harrison and premieres tonight on ABC at 8pm, but we have the scoop on the winner already. Twenty five men put themselves out there in the hopes of winning Desiree’s heart and Brooks Forester is the guy who won that and the final rose.

Brooks caught Desiree’s attention even before the hometown dates, the writing was clearly on the wall. In episode 2, Brooks gets the one-one-date and they cruised Hollywood Boulevard dressed like a bride and groom; Brooks got a rose. From the beginning, we can see that Desiree is clearly taken with Brooks and when we fast forward to episode 7, Brooks is on yet another one-one-date. Desiree used the Fantasy Suite with Brooks, but she also did with two other guys. The hometown dates had Desiree meeting Brooks’ family and the final Rose Ceremony had Chris vs. Brooks in Antigua and Chris got the boot, Brooks got Desiree and engaged.

Who is Brook Forester? He is a part-time model and full-time sales rep for Fit Marketing from Salt Lake City, Utah that comes from a family of ten children, has a University degree and grew up in Idaho.

Right now Brooks’ social media accounts have been deactivated, ABC wants to try to keep people guessing about the winner until after the show airs. Maybe it was all karma, after all Brooks and Desiree had the first one-one-date dressed as bride and groom, did that give him an advantage? What do you think about the new Bachelorette, are you excited about this season?