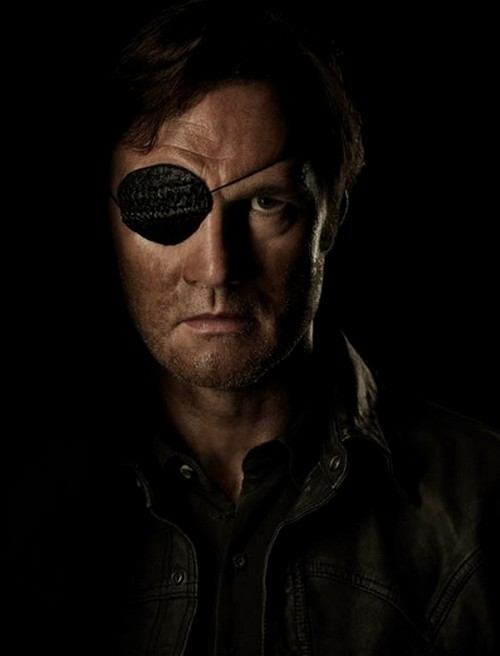 THE WALKING DEAD returned tonight and there was a lot of killing, we lost a lot of walking dead and we lost Doctor Caleb.  As usual, we will be providing you with the juiciest, previews and teasers out there.  We have not one but two sneak peek video and some insight for you below on what is going on next week episode, “Live Bait.”

On tonight’s show most of the episode focused on Hershel.  Rick wondered on the way back to the prison how the everyone would take the fact he exiled Carol.  Hershel and Maggie were upset but realized it was the right decision.  Glenn got really sick tonight and we thought he was a goner, but he was saved by Maggie.  Hershel killed many sick people who turned into zombies, I didn’t think he had it in him.  Even Daryl was impressed.  So the drugs worked, everyone was cured and Carl said. all is okay now. Famous last words!  At the end of the show the camera pans into the forest and who is there, but the Governor.  He is back.  Did you watch tonight’s episode?  We did and we recapped it right here for you.

Spoiler alert: If you’re one of those people who doesn’t like spoilers, stop reading now! We have some juicy spoilers for you about the season 4 episode 6 of AMC’s “The Walking Dead.”

AMC Official Synopsis: “The Group members struggle to find their humanity while being constantly threatened.”

On next week’s show the original title for the episode was “Rise,” so we are wondering if this means the rise of the Governor.  We know he is coming back and we know it is going to be this episode.  Michonne is still angry at the Governor, but the trail has gone dead, but it is about to get hot, literally.  We will meet three new characters next week Don, a grandfather and sometimes grumpy, Laura is a single mom and ex-nurse and Melody a single girl in her 20s.

The Walking Dead Season 4, Episode 6 “Live Bait” airs on AMC on November 17th, 2013. Check out the preview videos from episode 2 below and let us know in the comments below what you think!