To Be One Releases Hot New Dance Track “Do You” — Listen Here! (AUDIO) 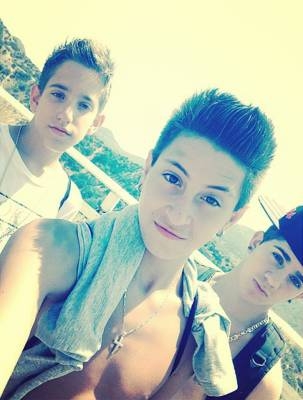 A while back we hosted a great Twitter Party with To Be One, a rising pop group and the runners-up of America’s Best Dance Crew season 6. The band just released their new song, entitled “Do You,” and we wanted to share the fun track, which is perfect to dance to!

Here’s a bit more about the band: The members of To Be One first met seven years ago at a dance studio in New Jersey and became the youngest group to make it onto the hit MTV show America’s Best Dance Crew. Before they knew it, the crew became runners up on Season 6. After the show ended in 2011, three members (Madison, Mikey, and Jason) stuck together through their passion for music and To Be One was formed.

Check out the new track below and let the band know what you think!