BY Kristine Francis on May 13, 2013 | Comments: 10 comments
Related : CDL Exclusive, Dancing With the stars, Dancing With The Stars Season 16, Hot News 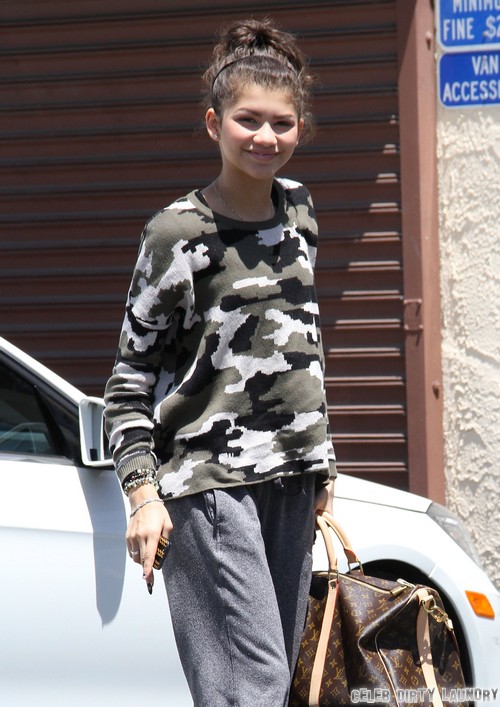 Zendaya Coleman,16, has been outed as secretly dating the foul mouth Jay Howden, an incredibly less than note-worthy young man. Seems a bit shady don’t it. Because it is. They met on Twitter. For some that would be fine but as any adult will tell a child don’t befriend people over the internet. Why? Well, they might just be a predator and/or murderer.

According to our exclusive source “KC”, what turned admiration into a disturbing romance is the fact this wannabe entertainer had cyberstalked Zendaya several months ago.  Jay, who has been trying to break into the Hollywood market, contacted Zendaya a couple of months ago. It  most likely wouldn’t have went anywhere (like many of his other posts) until the young teen contacted him back. 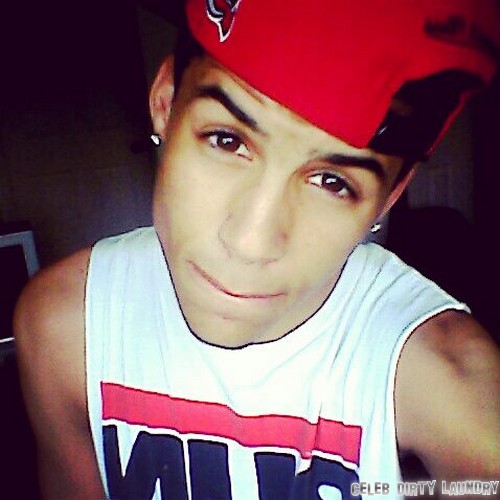 As we earlier reported, Zedaya hasn’t always had it easy. It was revealed on Celeb Dirty Laundry that the young girl was being controlled by an overbearing father, Kazembe Coleman. Despite rumors, the story about her father having had all the passwords to her online accounts proves to be faulty, or at least no longer true. I’m pretty sure if any father caught a whiff of their daughter making marriage jokes with a stranger they’d blow a gasket – and get that daughter off line fast.

That’s probably why she did follow through with Jay. Daddy issues can get the best of any starlet. That’s why all of these actresses work through at least two marriage before getting it right. What makes this a case in need of an intervention is the thought alone that Jay is going to try and visit his “girlfriend” while out on the West Coast. In Jay’s own words, Zendaya would be a part of  his Youtube segment “Bitches Be Stupid”.

Here’s a guy that is openly discussing an intimate relationship all over the internet. The couple even has fans. Over on Youtube, a MadGrandeZswag created a bizarre video tribute. Seven likes already. When you think about it could just be Jay or friends of his and over 200 hundred have watched it since a week ago. There’s even a comment from a someone across the damn pond. Why are all these children, that’s what makes up the most of Zendaya’s fans, are accepting this crime-in-waiting? If the Disney star meets up with that person; she will be giving impressionable minds a horrible example.

He tracks her Twitter, he tracks her friends’ Twitter, and now he’s going to try physical closeness. No, I don’t damn well think so! Rebel against your dad but don’t trade one cage for another. Is there anyone that can shake some hard truths into this girl?