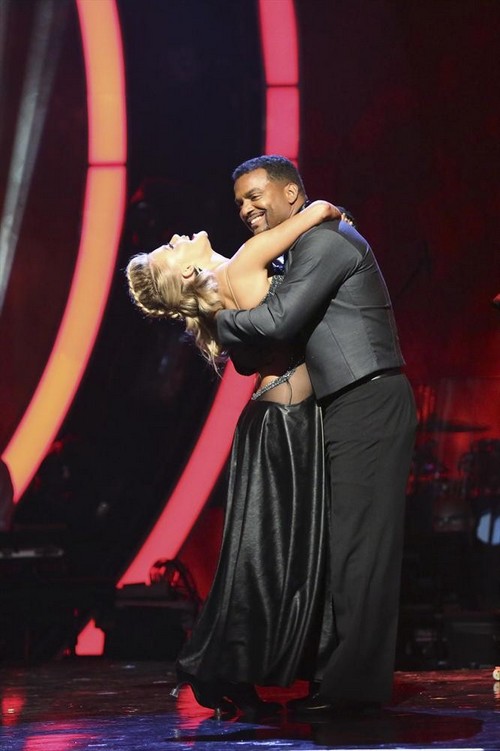 Tonight on the season 19 week 10 of Dancing with the Stars American actor, television director, dancer and game show host Alfonso Ribeiro & his partner Witney Carson danced an Argentine Tango to  “Love Runs Out” by One Republic.  On tonight’s episode and the Semi-Finals, another elimination occurs after the tenth week of performances, which feature the couples doing two dances to different versions of the same song—one version being acoustic.

On last week’s episode  Alfonso performed a Foxtrot routine.   The judges scored Alfonso a 40/40.  If you want to see his Foxtrot routine from last week, you can check the video out here.