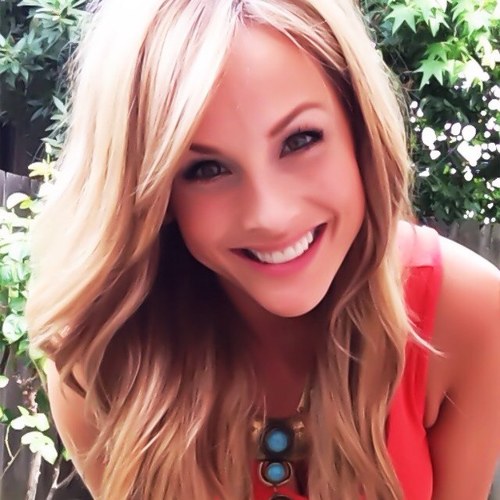 The much anticipated new series Bachelor in Paradise is set to premiere on August 4th. So, while we’ll have to wait a little longer for the drama to slap us in the faces, Bachelor in Paradise spoilers in the newest edition of In Touch reveal some interesting information that’ll definitely whet your appetite. For those of you who don’t know, the show will bring back alumni (those who failed at reality TV love the first time around) from both The Bachelor and The Bachelorette series. Their goal is to find love (again). But, as we know all too well, love isn’t always what is found on these shows.

According to the new edition of IT, Clare Crawley, who was rejected by controversial bachelor Juan Pablo, “drives everyone crazy” and “she was always yelling.” Interesting. Sounds like she brought along her usual drama and craziness!

But if you think Clare’s the only borderline annoying person you’ll have to watch out for, well, then you’re quite wrong. Quite wrong. The magazine also reveals that Jesse Kovacs generates some controversy and “something offensive happens with him,” which will supposedly shock viewers. Shocking? We’d expect nothing less from our reality TV goldmines.

There was also no hot water or air conditioning, so that added fuel to all the drama fires burning. Angry people = dramatic people. But dramatic people = good television. Perhaps the network “accidentally” forgot to fix certain luxuries for these drama kings and queens.

Are you excited for Bachelor in Paradise season 1? Leave your thoughts in the comments section below. We’d love to hear from you.