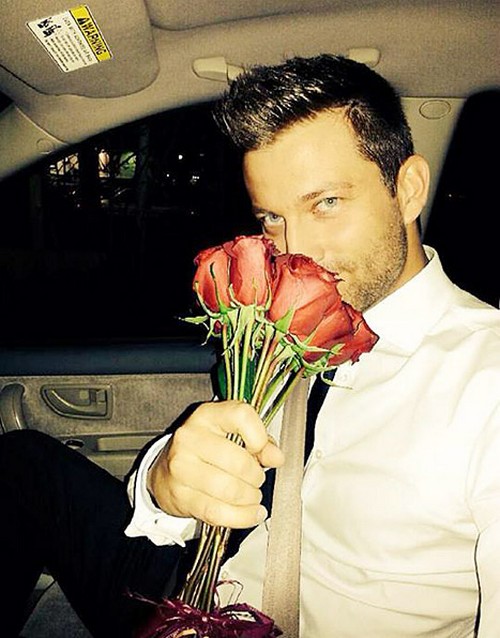 Bachelor in Paradise spoilers tease that an all new, and drama filled episode 2 of ABC’s newest reality TV show will air on Monday August 11. During the season premiere couples were already being formed and hearts were already being broken. Episode 1 ended with Michelle Kujawa and Daniella McBride’s exit, and some very unhappy bachelors and bachelorettes.

Bachelor in Paradise Episode 2 spoilers tease that Marquel, Marcus, Ben, Graham, and Dylan will be joined by two new guys, Chris Bukowski and Zack Kalter. According to spoilers form the infamous blogger Reality Steve, the roles will be reversed for Episode 2 and the women will hand out roses, meaning the men will go home.

ABC has released a Bachelor In Paradise spoiler video, revealing that the guys find a love letter in Ben’s suitcase from his girlfriend back home and expose him, resulting in his early exit from the show. During Episode 1 Elise Mosca and Dylan Pettit formed an instant connection, however Episode 2 spoilers tease that Elise hooks up with Chris Bukowski in the ocean in front of everyone and Dylan is furious. When the rose ceremony comes around, Dylan refuses the rose from Elise, and ends up going home. Apparently he would rather go home early, than accept a rose from someone who has been hooking up with more than one guy on Bachelor in Paradise. Who could blame him?

Bachelor in Paradise also tease a shocking scene which results in Chris Harrison having to call 911. Before Michelle Kujawa left Bachelor in Paradise in Episode 1, she joked that she might have already found love. And, apparently the person she found love with, is a Bachelor in Paradise camera guy. When Chris Harrison goes to Michelle’s hotel room to confront her about leaving the show, he catches the camera guy in her room, so he decides to jump out of her second story window and breaking both of his legs. According to spoilers for Episode 2, viewers will see the entire ugly scene go down in Mexico.