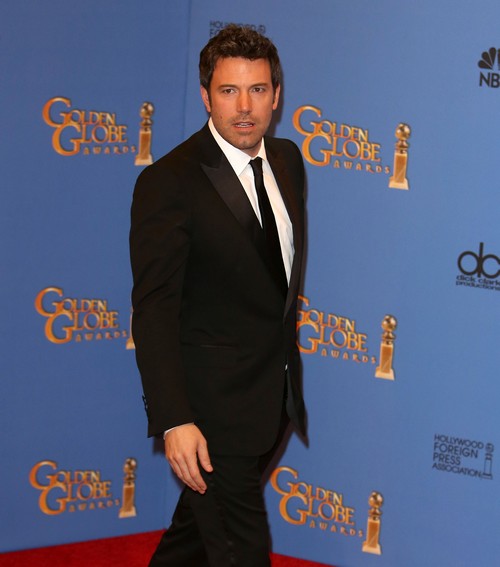 Does anyone get the sense that people are starting to suck up to Ben Affleck a lot more after his recent career rejuvenation and Oscar win? It’s almost like everyone’s clamoring to work with him now, whereas people used to just avoid him like the career plague a couple of years ago. Alas, that’s Hollywood.

Anyway, Ben was present at the Producer’s Guild Awards held last Sunday on January 19th, and since the show’s not telecast on TV, the presenters, awards recipients, and everyone at the podium got their chance to get quite raunchy. Chuck Lorre, known for such televised gems as Big Bang Theory and Two and a Half Men, gave a tribute to Ben Affleck’s penis size, explaining that they ran into each other in the bathroom at last week’s Golden Globe Awards. Chuck told the rapt audience members, “Yes, I peeked, and yes, he can play Batman.”

Ben later come on stage to present the Best Picture [a tie between 12 Years a Slave and Gravity – hah, none for you American Hustle], and he referenced Chuck’s remarks, saying, “I want to thank someone tonight. Evidently, I was in the bar briefly and I came back to my seat and someone said, ‘You know there was a guy on stage who said you have a big dick.'”

He also added, “I was like, ‘You know? Isn’t that always how it goes. The one time it happens, I miss it.’ Thank you very much. Whoever you are God bless you. I’m often confused with Matt Damon but rarely with Michael Fassbender, so it’s a nice change.”

If this was anybody else, they might have just gotten on that stage and laughed Chuck Lorre’s remarks away. But since it’s Ben Affleck and he’s constantly having to prove something to himself, he decided to keep going and going. Well, at least he threw in the joke about Matt Damon and Michael Fassbender, although that seems to imply that Matt has a small penis? Or maybe I’m just reading too much into a silly joke borne of an evening of drinking. 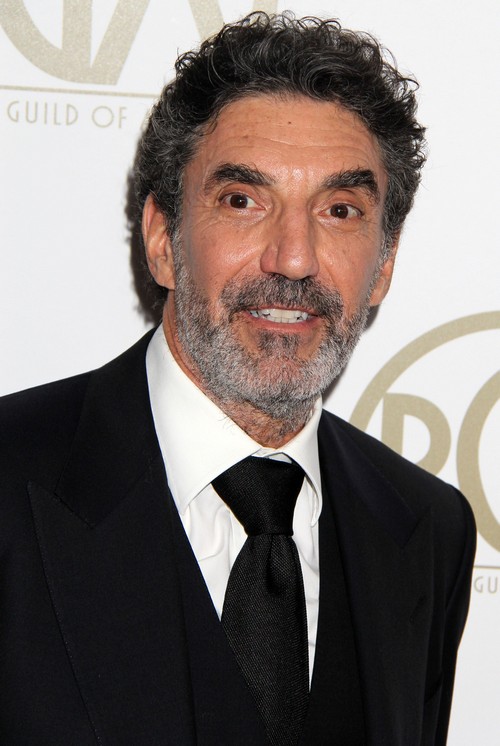