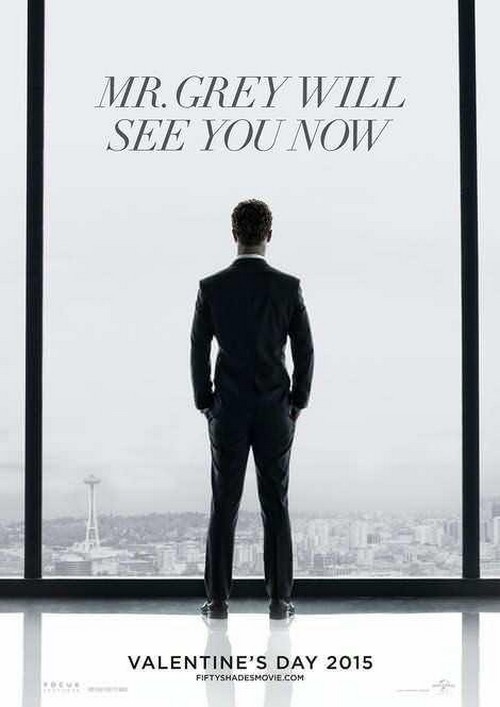 Beyonce is starting her Bey-reconnaissance just as she gears up to divorce Jay-Z. As we’ve been reporting for months, Beyonce has made up her mind to divorce Jay-Z as soon as they finish their On The Run tour. Jay-Z has been trying everything to get her to change her mind, but Beyonce is reportedly determined to get that divorce. Maybe it’s the humiliation from all of his affairs going public, or maybe she’s just annoyed that the whole world has found out about their open marriage. Either way, she’s all set to begin her career resurgence without anybody by her side.

As an aside, I just want to say – can you imagine the dating rumors that will crop up after Beyonce and Jay-Z break up? There’s nobody in the world that Beyonce can’t have, so whoever she chooses next will say a lot about her state of mind.

And regardless of her future romances, Bey is clearly getting ready to boost her career, starting with the Fifty Shades of Grey soundtrack. She knows that divorcing Jay-Z will have a noticeable impact on her public profile and perhaps even her career, and she’s taking as many steps as possible to ensure that she’ll remain as visible as possible.

Even if Fifty Shades of Grey turns out to be an utter piece of crap, there’s no doubt that the movie’s set to make a lot of money and gain a lot of publicity for everyone involved. Just as like the film that inspired it, Twilight, the movie comes with a rabid fanbase that will devour any tidbits released months in advance – including a snippet from the trailer produced by Beyonce.

Beyonce tweeted the snippet earlier today, with the simple hashtag #FiftyShades. The full trailer will be released on Thursday, but the snippet contains all the hallmarks of Beyonce’s music video, except it’s actually a brief montage of clips and moments from Fifty Shades of Grey. It begins with a deep sigh from Beyonce, followed by Christian Grey [Jamie Dornan] himself, and then Christian running his hand up Anastasia Steele’s [Dakota Johnson] leg. In other words, the fans are going bananas crazy and Beyonce is trending worldwide – just what she wanted, I suspect.