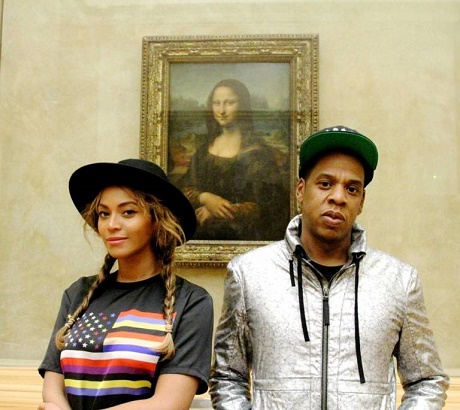 Beyonce’s PR antics continue to get more and more desperate as they start to become more and more obvious. Her latest ‘look at me, I’m so relatable’ campaign comes from Beyonce’s Tumblr, where she and Jay-Z are basically giving us a two-by-two tour of the world. Beyonce uploaded a picture of her and Jay-Z in front of the Mona Lisa painting at the Louvre museum, and not only does that photo looks photoshopped to hell and back, but it is so OBVIOUSLY staged.

First of all, having gone to the Louvre several times in my lifetime, it always struck me that it’s always the really obnoxious low-rent tourists that keep taking pictures of the Mona Lisa and other classics, instead of trying to take it all in. You’re Beyonce and Jay-Z – you shouldn’t be posing for a staged photo-op in front of the Mona Lisa, come on!

Their relationship continues to evolve into new depths of desperation, considering the past few weeks of joint public appearances and shameless famewhoring. Previous to this summer’s PR fiasco, Beyonce and Jay-Z had always had a fairly methodical way of dealing with the media attention, with the help of a flawless PR campaign. Their PR was a well-oiled machine, but all that shot to hell after Jay-Z’s elevator fight with Solange. Since then, Beyonce and Jay-Z have been plagued with rumors – open marriage rumors, Jay-Z’s cheating and affair rumors, divorce rumors, and basically every other rumor under the sun.

Most of those rumors had some truth to them, which must have spooked Jay-Z and Beyonce. We know they were planning to divorce at some point, but both of them came to their senses and realized how much money they would lose if they went through with it. So instead of going through with breaking up and getting officially divorced, they went the opposite direction and unleashed a PR onslaught on us, all in an effort to cover up the fact that they almost got divorced. Well, you can pose in front of the Louvre as many times as you want, but yobeyu guys aren’t fooling us. 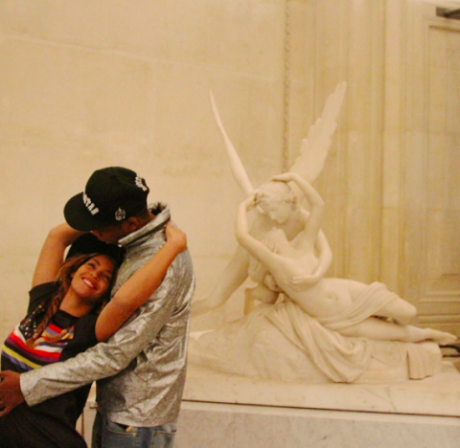 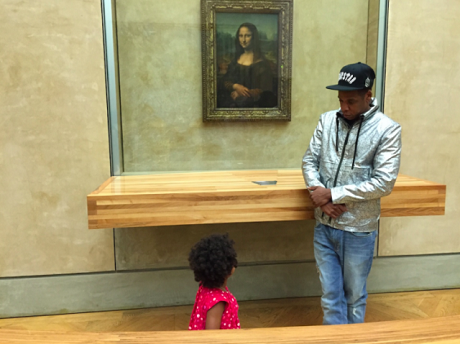