Catherine Zeta-Jones and Michael Douglas Getting a Divorce – Catherine Selling Off Property? 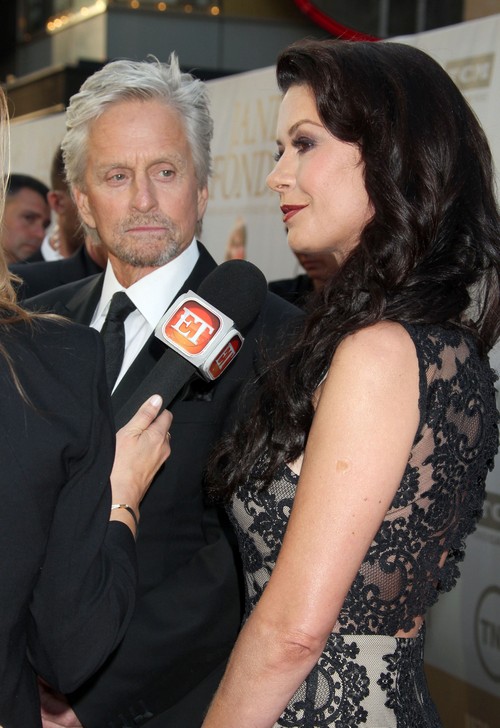 It’s been a few months since Catherine Zeta-Jones and Michael Douglas consciously re-coupled, but was their reunion temporary? The duo initially planned to take a break from their marriage when they broke up last year, but they soon found their way back to each other. But the divorce and breakup rumors have once again increased in the wake of Catherine selling her country estate.

Catherine was reportedly staying at this Bedford, NY country estate during her separation from Michael, so is it a good thing or bad thing that she’s sold the estate? On the one hand, you can take it as a positive sign that she’s willing to let go of her past, and move on. Not to mention, she’s indirectly saying that she doesn’t need another place to live in while she’s married to Michael.

But on the other end of the spectrum, why sell one of their houses at all? Sure, Catherine’s living with Michael again, but it’s not like they’re having financial issues, right? In that case, why sell a perfectly good house that could have served as a vacation spot for their family in the future?

But sources also add that Catherine and Michael have both decided to put up the house for sale, not just Catherine. So whatever it is, Michael is in on it. Are they getting divorced again? Or is this a pre-planned tactic to prevent them from fighting in the future? Thus, even if they do fight a lot, Catherine won’t have a convenient country estate to run off to. Although, selling joint property is almost always the first sign of trouble in a marriage, even with good reasons for selling the property.