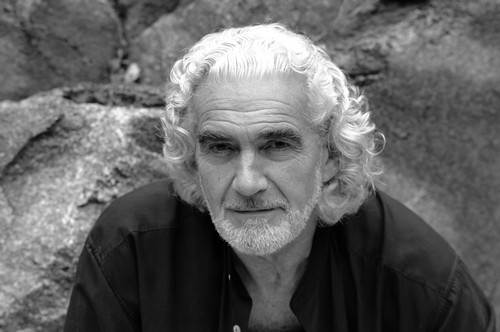 It’s a sad weekend for longtime soap opera fans as news has broken that Charles Keating has died at age 72. The London-born actor spent plenty of time honing his craft with the Royal Shakespeare Company at Stratford-upon-Avon before turning to American television. He first popped up on the soap opera Another World back in the 80’s but then returned for a long-running stint from 1991-98. He was also there to help close out the series when it ended in 1999.

Keating’s performance as Carl Hutchins was a high point during the 90’s and his fabulous acting won Keating a Daytime Emmy back in 1996. His work with Linda Dano included some of the best scenes in AW history and Alicia Coppola credits Keating with being her very first real acting teacher. Coppola left AW in the mid-90’s and went on to star in numerous prime time roles in between raising a family.

After AW ended Keating popped up on other soaps such as All My Children and Port Charles. He also snagged roles in shows such as Sex And The City and Alias before opting to live out his final years spending quality time with Mary, his wife of 50 years and their two sons. I’m sure all of you soap fans are familiar with Keating’s magical performances, did you fall in love with him on Another World? Or was that before your time and did you instead catch him on AMC or even As The World Turns? His Shakespearean style was something that no one else had to offer all those years ago. Do you think that Keating was an original that will never quite be matched or does someone onscreen today remind you a bit of him? Tell us your thoughts in the comments below!