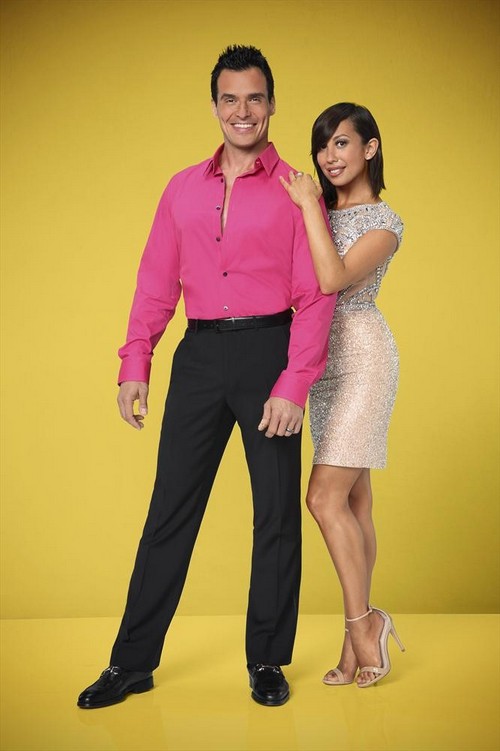 Cheryl Burke, one of the longest standing professional dancers on Dancing with the Stars season 19, is quitting. Cheryl’s been around on the show for eighteen seasons, and as she explains, eighteen seasons of doing the same can get monotonous.

She was a guest on Good Morning America on Monday, and told the audience, “As of now, this is probably going to be my last season. I started when I was 20. I’m 30. I feel like I just want to try new things and just see what’s out there.”

But for fans of Burke, don’t worry! You still have another season of her dancing to go, and this time her partner is Calvin Klein model and former soap opera actor Antonio Sabato Jr. Yes, he’s no Rob Kardashian, Drew Carey, or Jack Osbourne, but he’s a strong dancer and carries an avid soap following from his time on General Hospital.

Although Janel Parrish and Val Chmerkovskiy are already being touted as favorites to win this season, we shouldn’t underestimate Cheryl. The fact that this is her final season will undoubtedly give her a boost, but she’s also won the mirror ball trophy twice already AND gotten to the finals a whopping seven times. Other dancers who have been on the show for ten years don’t nearly have her track record, and the show’s producers are probably sad to see her go.

What do you guys think about Cheryl leaving Dancing with the Stars? Are you unhappy with the news, or do you agree that it’s her time to leave? Let us know your thoughts in the comments below.