Days Of Our Lives Spoilers June 20: Will Frankie Brady Return to DOOL – Eve Donovan Back as Paige Larson’s Mother 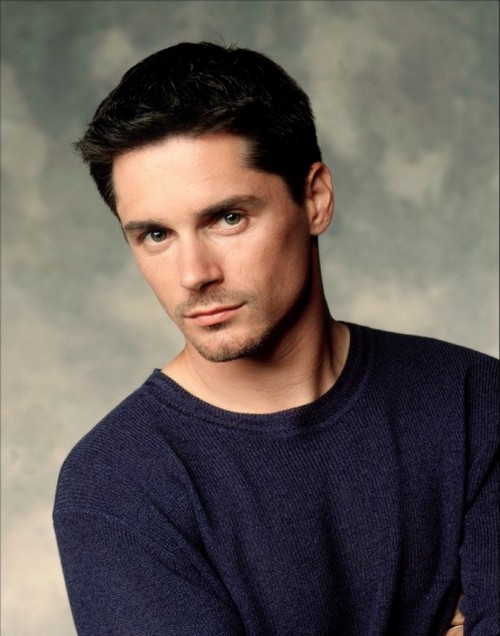 NBC’s popular soap opera Day of Our Lives has been picking up the pace, and delivered a shocking episode Thursday. Days of Our Lives spoilers teased weeks ago that the character of Eve Donovan would be returning to Salem and would bring a huge secret along with her. Kassie DePaiva made her grand entrance on DOOL as Theresa’s older sister Eve, and she dropped a huge bomb on Days Of Our Lives fans. Apparently Eve Donovan is the mother of Salem teen Paige Larson.

Paige Larson arrived in Salem on March 3, 2014 when she met JJ (Jack Deveraux Jr.) in Horton Square. Paige began doing volunteer work and learned that JJ was doing mandatory customer service; the two teens hit it off and began spending more time together. For those of you who aren’t familiar with the history of Days of Our Lives, Paige and JJ’s moms Jennifer and Eve have a sordid past. Both women were in relationships with Jack Deveraux and Frankie Brady, back in the day.

Now, the question has arose, who is Paige Larson’s father? Is it Frankie Brady, Jack Deveraux, or another man that Eve Donovan became involved with after she left Salem? If Jack Deveraux is the father of Paige then that would create some serious drama because that would mean JJ and Paige are actually half siblings.

DOOL fans are buzzing that Eve and Paige’s arrival to Salem could mean Frankie Brady will be right behind them. Frankie Brady’s character was last seen in Salem was in 2006. He was engaged to marry Jennifer, and then Jack returned and revealed he wasn’t dead and crashed their wedding. Jenn ended up choosing Jack over Frankie, so Frankie left town and went to work at a law firm in Washington.

Did you catch the June 19th episode of Days Of Our Lives? Who do you think is the father of Eve Donovan’s daughter Paige Larson? Would you like to see Frankie Brady return to DOOL? Let us know what you think in the comments below and don’t forget to check CDL tomorrow for more Days of Our Lives spoilers.