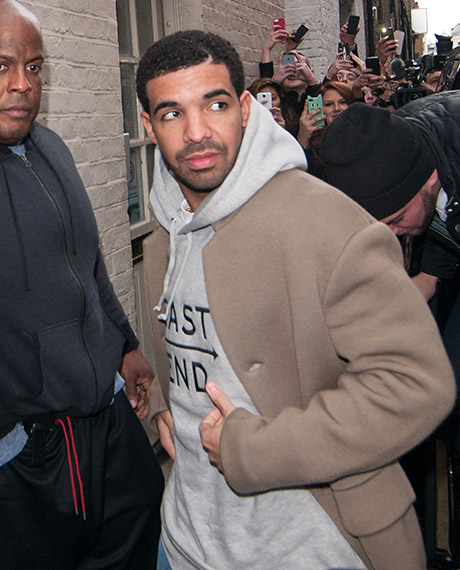 Drake’s album Nothing Was the Same seems like it contains something that was VERY MUCH the same, something quite similar to something else that another artist created years back. The estate of famed jazz musician, Jimmy Smith, is going after Drake for using lyrics from Jimmy’s song, “Jimmy Smith Rap,” without obtaining permission! The lyrics in question appear in Drake’s song “Pound Cake/Paris Morton Music 2.”

TMZ reports that the Estate has it out for Drake, Cash Money Records, and several others and are suing for more than $300 thousand dollars. To make matters worse, Drake made it appear that he had proper permission to use the clip, as shown in the liner notes of his album.

The 35 second monologue may be just a very small portion of Drake’s album, though it could cost him big headaches and a ton of money.…not to mention how bad this makes him look. At the time the news broke, TMZ had already reached out to Drake, but hadn’t gotten any word back. I hope they’re not holding their breath.

What do you make of Drake allegedly stealing this artist’s material without proper legal permissions. It’s one thing if they just didn’t ask; it’s a whole other thing if they didn’t ask and forged a permissions statement on the album credits. Yikes! Drake might be in for a dangerously big lawsuit. Leave your thoughts in the comments section below.