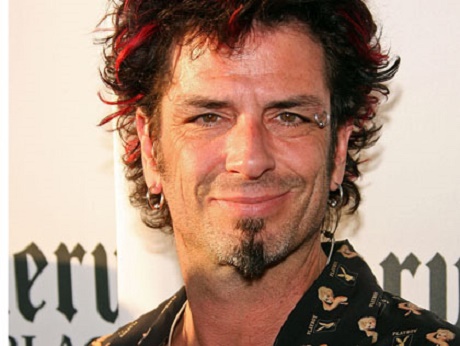 Donato found out about his HIV in 2011 when blood tests were administered on CBS’ hit show Big Brother. When Donato left the show and broke the news to his mother and his girlfriend — he says it was the hardest thing he’s ever had to do.

His girlfriend tested negative, and even though he had sex with a stripper, she stayed with him.  They dated until 2013 and now appear on VH1’a Couple’s Therapy to help repair their relationship.

Fans and other cast members of the show have been very supportive of Dick.  Big Brother 13 winner Rachel Reilly told TMZ she wishes Dick would have STAYED in the BB house, but Dick said he didn’t have a choice and made the decision to exit. Rachel also says, “I think it’s cool he is talking about it 3 years later and I hope this changes people’s lives. I think it’s brave of him.” A rep for CBS told TMZ that he was not forced to leave the show, but it was his choice.

One reason it took so long to go pubic with his diagnosis was because of how others would react. He stated, “This was the most shocking news I’ve ever been told. I needed time to digest.” As for having unprotected sex, Dick says he already had a vasectomy so his only concern was not making a baby and had eliminated the only risk. Too bad HIV and STDs didn’t cross his mind as well.