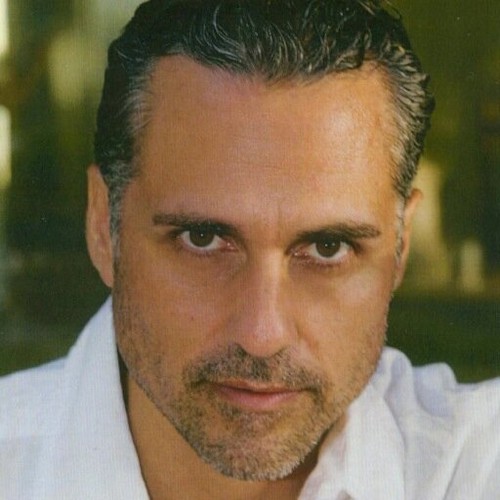 General Hospital rumors have been running rampant that fan favorite Maurice Benard was quitting the ABC soap and his character Sonny Corinthos was exiting. For the last few months the fate of Sonny Corinthos has been hanging in the balance as we all waited on the edge of our seats to see if Maurice Benard worked out his contract issues with TPTB at the soap opera. However, according to coming and goings spoilers from ABC Soaps In Depth – GH fans can now breathe a sigh of relief, Benard has officially renewed his General Hospital contract.

In an exclusive interview in the latest edition of Soap Opera Digest, Maurice dished on his contract drama. He reassured the magazine, “Right now we’re in discussions and pretty much a back and forth type of thing, like any contract negotiation. But so far so good, is pretty much all I can say, and we’ll say where it goes. If I did leave it wouldn’t be about not being happy, or I don’t like what I’m doing, it’s just a matter of … whatever.”

Word on the internet is that the General Hospital writers wrote Sonny Corinthos into Pentonville, in case they wound up having to cut the character out of upcoming storylines all together. So, perhaps now that we know Sonny Corinthos is sticking around and the ink is dry on his heavily-negotiated contract – the writing team at the ABC soap will begin working on freeing Maurice’s character and sending him back to Port Charles.

So, GH fans, are you happy that Maurice Benard is sticking around, or were you ready to say ‘adios’ to his character Sonny Corinthos? How much longer do you think that Sonny will be in Pentonville? Let us know what you think in the comments below and don’t forget to check CDL tomorrow for more General Hospital spoilers and news.