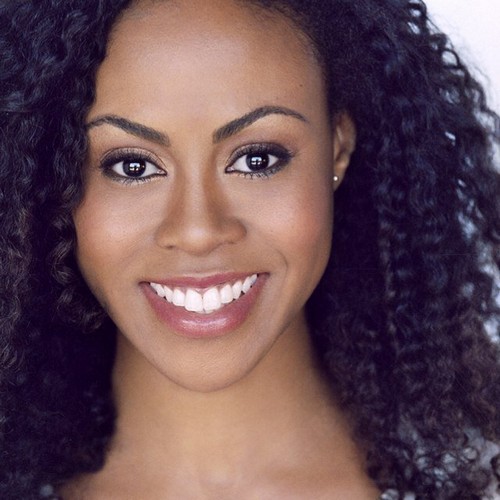 General Hospital spoilers tease that the week of December 29 – January 2 will be packed full of drama on the ABC soap as the residents of Port Charles gear up for their New Year’s Eve celebrations. Rumor has it GH fans will not want to miss a single episode! According to General Hospital spoilers, several of our favorite GH characters will be gathering at the Metro Court for an eventful New Year’s bash.

General Hospital spoilers tease that romance is in the air during the week of December 29. Fans have been watching Sam Morgan (Kelly Monaco) and Patrick Drake’s relationship grow for quite a while on the ABC soap – and spoilers tease that Patrick finally takes the plunge and asks Sam out on a date for New Year’s Eve. Meanwhile, Sam’s mother has some romantic woes of her own as she tries to spend New Year’s with her boyfriend Ned (Wally Kurth), but finds herself distracted by Julian (William DeVry) when they all attend the same party. General Hospital spoilers also tease that Maxie and Nathan (Ryan Paevey) are determined to spend the holiday together – but they find themselves racing against the clock as Maxie tries to make it home to Port Charles before the stroke of midnight.

General Hospital spoilers for the week of December 29 also tease that GH fans can expect to see Jordan in a world of trouble – as it becomes clear her life is in obvious danger. Also, General Hospital coming and goings news confirms that Kelly Frye will debut as Ivy on December 30 when she arrives at the New Year’s Eve party as someone’s date. Rumor has it that Julian brings her along to try and make Alexis jealous.

So GH fans, are you excited for New Year’s in Port Charles? Do you think that Sam and Patrick (Jason Thompson) will attend the party together? Will Maxie make it back home in time to kiss Nathan at midnight? Who do you think will bring newbie Ivy as their date? Let us know what you think in the comments below and don’t forget to check CDL tomorrow for more General Hospital spoilers and news.