General Hospital Spoilers: Did Levi Call Immigration or Used a Fake Agent To Frame Nathan and Coerce Maxie to Marry? 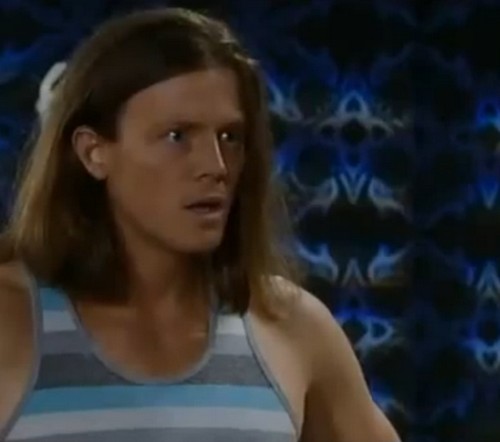 General Hospital fans noticed the sparks between Detective Nathan West and Maxie Jones months ago, even Maxie’s friends have noticed their undeniable chemistry. Basically, the only person who hasn’t picked up on how attracted Maxie and Nathan are too each other is her boyfriend, Levi Dunkleman. Or has he? Recent events on GH hint that Levi may not be as clueless as we all thought.

Levi was arrested during his poorly executed protest of the Brownstone Project, and when he returned home from jail the next day he announced to Maxie and Nathan that his Visa is expired and he could be deported while he straightens out his immigration paperwork. A few hours later an immigration officer showed up at Maxie’s doorstep, ready to drag Levi back to Australia. Maxie automatically assumed Nathan was responsible for the immigration officers attempting to deport Levi, but is that really Nathan’s style? Ratting out the competition? However some fans at Soap Opera Spy cleverly point out that this immigration officer might be an impostor!  Could Levi have set up and be using a fake immigration officer as part of his diabolical plan?

After some consideration we have come to the conclusion that Levi may have just executed a carefully thought out plan, and called immigration on himself. It sounds silly, but just bear with us a moment. Levi intentionally told Nathan and Maxie that his visa was expired. Why would he tell his nemesis, who is actually a cop that, unless he wanted to frame him? Obviously when immigration came looking for Levi, Maxie would automatically assume that Nathan called them, and be furious with him. Also, rumor has it Maxie will marry Levi to keep him in the country.

So, if Levi called immigration on himself, he actually killed two birds with one stone. He drove a wedge between Maxie and Nathan because she thinks Nathan called immigration. And, he got Maxie to marry him! What do you think General Hospital fans? Did Levi Dunkleman call immigration on himself? Let us know what you think in the comments below and don’t forget to check CDL for more General Hospital spoilers tomorrow. 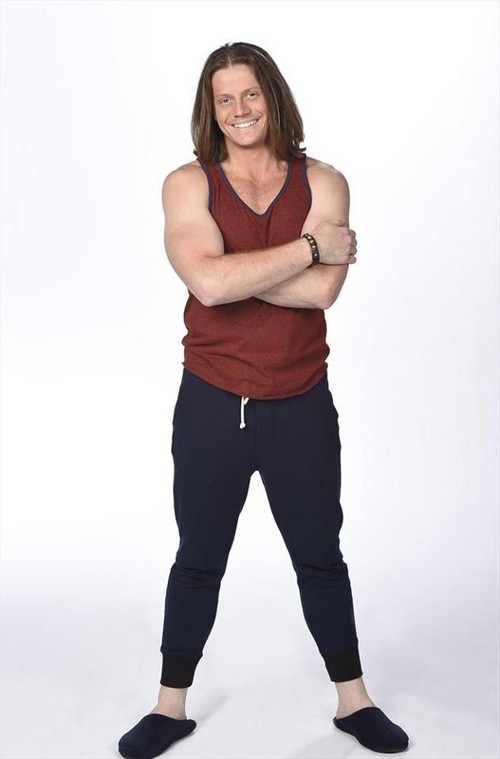