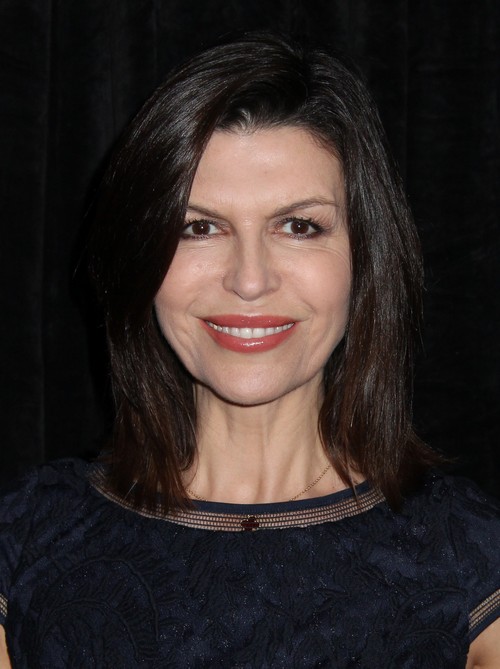 The Mob War on General Hospital is about to take an unexpected turn, and you will never guess who is responsible. When TJ’s Mom Jordan arrived in Port Charles last month, none of us really expected her character to have a very significant storyline, but it turns out we were totally wrong. General Hospital spoilers tease that Jordan plays a crucial role in a shocking twist during the week of May 19th.

Since Jordan arrived in Port Charles she has flirted her way into Julian Jerome and Fake Luke’s drug trafficking organization. Unbeknownst to her she picked a pretty poor time to hop on board with the Jerome Family, because Duke and Sonny just handed over information to Anna and the PCPD that will land them all in prison. Julian and Fake Luke are expecting a huge drug shipment during the week of May 19th, and Anna and her team are waiting for the deal to go down so that they can swoop in and catch Julian Jerome red-handed, and toss him in jail and throw away the key.

According to General Hospital spoilers Anna and her team’s plans go awry when Julian Jerome is a no show and he sends Jordan to the docks to oversee the deal. Anna and Dante arrest Jordan and she is taken into custody. However, according to an interview with Finola Hughes in the May 26th edition of Soap Opera Digest, there is a lot more to Jordan’s arrest than anyone expected there would be. Finola told SOD, “When Anna gets there [to the pier] Jordan is handcuffed. Dante says ‘She wanted to talk to you. She wouldn’t leave until she spoke to you.’ Dante leaves and the two of us are left there and we start a long discussion. Through their conversation, Anna makes an important discovery. I absolutely love what comes of it. The whole thing is great! I have wanted to do a storyline like this one for a long time.”

So, what do you think is so important that Jordan would only talk to Anna in private about? Wouldn’t it be crazy if it was revealed that Jordan is an undercover agent trying to take down the Jerome Family herself? Or, maybe Jordan has some sort of information about Fake Luke and trades it in to Anna in exchange for her freedom? Let us know what you think in the comments below and don’t forget to check CDL tomorrow for more General Hospital spoilers. 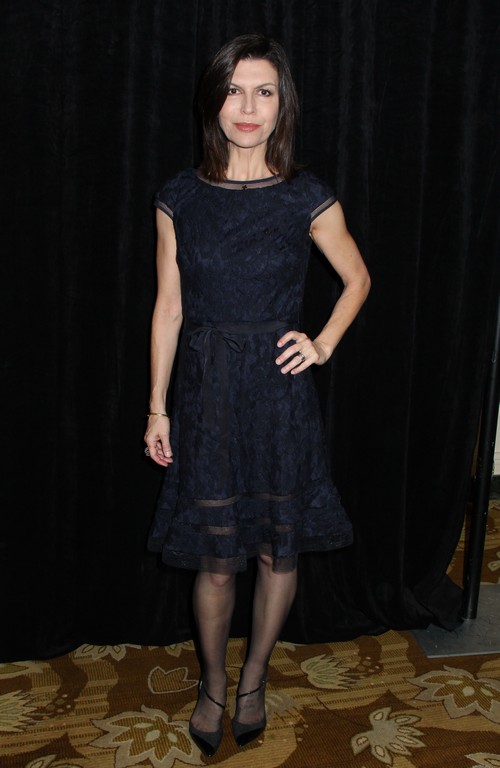