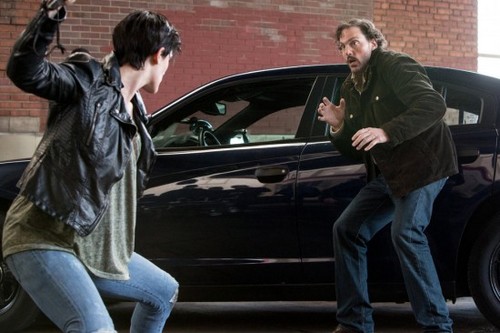 GRIMM returns to NBC tonight at 9PM EST with a brand new episode. In “Nobody Knows the Trubel I’ve Seen,” A new female comes to town and begins attacking people, Nick and Hank are on the case to stop her.

On tonight’s episode Nick and Hank are on the case when a deadly female comes to town and attacks members of the Wesen community. Meanwhile, Adalind considers teaming up with a new and dangerous ally.