Halle Berry Insulted by Olivier Martinez: Calls Her Out For Wearing Sweats – Seriously? 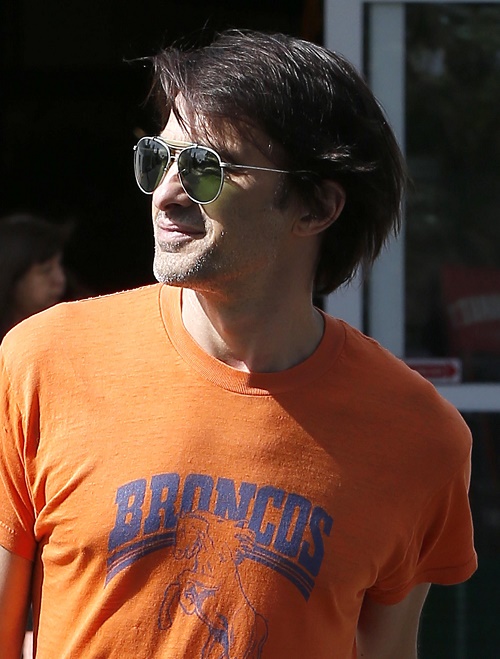 Olivier Martinez and Halle Berry still try to maintain the illusion of the perfect couple, but honestly, their marriage seems to have fizzled out. Obviously, if you ask Halle Berry, she’ll say the paparazzi and tabloids are making things up as usual, but the sheer amount of times she’s stepped out without her ring or has passive aggressively insulted her husband is astonishing. Not only that, but there have been plenty of rumors of Olivier Martinez cheating on Halle Berry and rumors of Halle divorcing Olivier.

Whatever the case, Halle’s recent comments certainly allude to a coming divorce. She claims, “French women would not put their sweats on and run to the market. My husband calls me out on that. I have definitely changed as a result of being married to a French husband. I care more about what I wear out of the house and he calls me out on it if I don’t.”

Basically, Halle’s admitting that Olivier calls her out for wearing sweat pants and running to the market looking like a hobo. Well, not really because Halle Berry would never look like a hobo, but you get what we’re saying. But her husband insulting her for it? Ouch.

Honestly, Halle’s marriage problems with Olivier all began after Halle’s career starting failing. From an outsider’s perspective, it almost looks as though Olivier was just using Halle for her name and fame, and now that she’s losing that, he’s no longer interested in staying with her. Again, it’s not the first time this has happened in Hollywood, even with gorgeous A-list women, and it won’t be the last.

What do you guys think? Will Olivier Martinez and Halle Berry get divorced, or will they soldier through their problems? Let us know your thoughts in the comments below.