Harry Styles and Alison Mosshart Go Public With Their Relationship 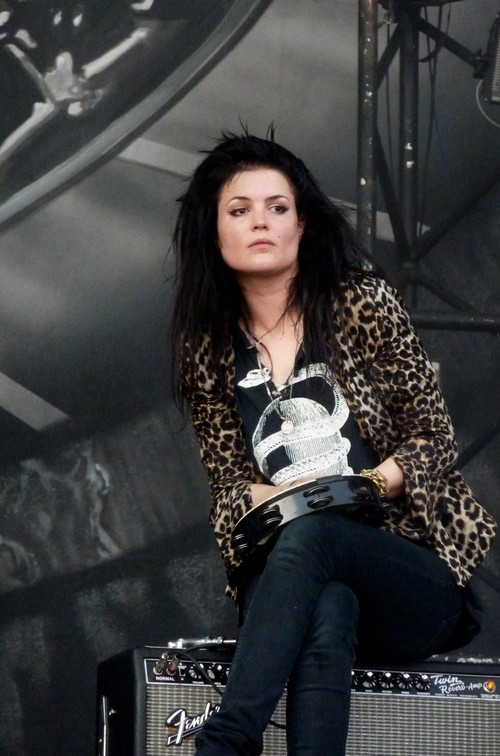 Harry Styles has a new girlfriend, the 35-year-old rocker Alison Mosshart. That didn’t take long, did it? Alison is fifteen years older than him, but when has that ever stopped Harry before? Age is only a number, and he exemplifies that perfectly. I do wonder though, do any of these women feel pervy dating someone so young?

Anyway, Harry and Alison were first spotted together during London fashion week, and according to a report from the Sun, they were also seen getting very close at The Box later. A source tells the Sun, “They were both very touchy feely in a booth and both pretty drunk. It was Harry who made the move. At one point he was stroking her hair as she lay her head on the table.”

Damn, Kendall Jenner must be crying her eyes right now. She’s lost her biggest claim to fame, although she still has her modeling career to fall back on. But I have to say, I bet Kris Jenner is super disappointed right now. She thought she managed to maneuver Kendall into a prime position for A-list stardom – a boyfriend that every teenage girl in the country wants, and a fashion resume that’s only getting better. But will public interest in Kendall wane now that she’s no longer Harry Styles’ girlfriend?

Either way, Harry doesn’t care. He already has a rebound girlfriend, and he’s having fun dating her. I wouldn’t bet on this relationship lasting, but I don’t think either Harry or Alison care about that. They’re just having fun, and so what if they’re more than a decade apart?

What do you guys think about Harry moving on from Kendall so quickly, and with a rock star, no less? Let us know your thoughts in the comments below. 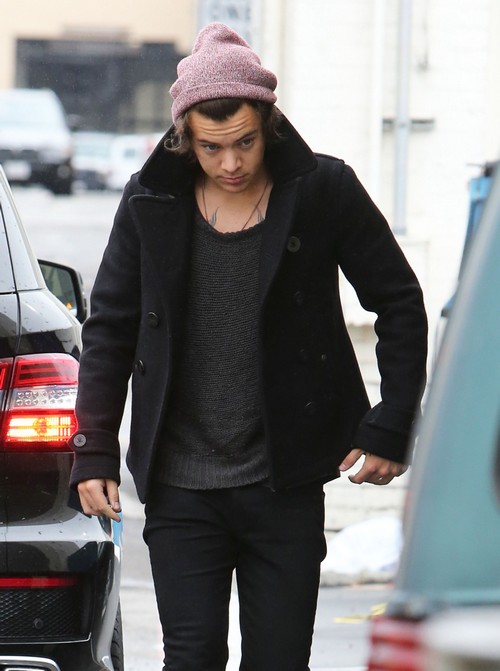