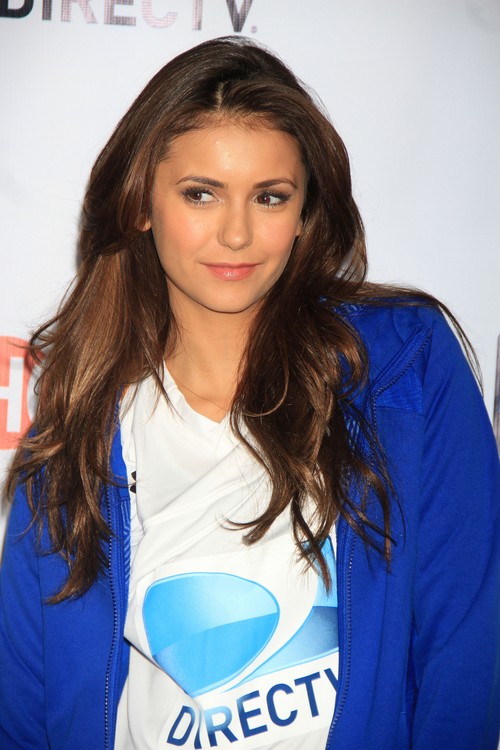 Here’s a little gem for all the Vampire Diaries fans out there. We’re hearing that Ian Somerhalder and Nina Dobrev might not be as finished with their relationship as they seem. Although neither one of them has been overly affectionate in public after their PDA at the People’s Choice Awards set of an avalanche of rumors, they’re still maintaining their strong friendship – and perhaps something more?

When Nina and Ian first broke up last year, it wasn’t clear what the cause was, especially since they had been dating for a few years and sources stated that their relationship was very serious. However, witnesses from the Vampire Diaries set in Atlanta stated that there was minimal awkwardness between the two following the breakup, which ruled out any ill feelings between the former couple. It also meant that should the opportunity arise, it was possible for Nina and Ian to get back together down the line.

And now, months and months later, Nina’s already had one rebound relationship whereas Ian has kept his own private life strictly under wraps. However, neither one of them has been in a relationship recently, which could mean that they’re slowly starting to gravitate back to each other. Sources have told us that both of them are spending a lot more time together recently – but although that’s purely in the name of friendship or something more, we can’t say.

Alas, we’re also hearing that Nina’s still not ready to jump back into another serious relationship, even if Ian wants to. So maybe Ian will succeed in winning her back, or maybe he won’t. We’ll just have to wait and see.

What do you guys think? Will the former off-screen loverbirds get back together? Let us know what you think in the comments below.