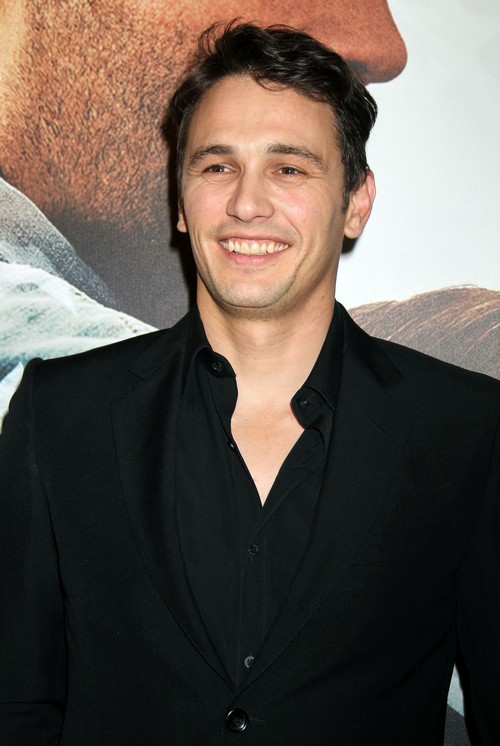 Fresh off the heels of James Franco’s denial that he was one of Lindsay Lohan’s sexual partners, as she recorded on her list of conquests, he is thrown into a new sexual allegation, and this one could get him thrown somewhere…in jail.

James Franco was signing autographs outside of the production stage door for Of Mice and Men with costar Chris O’Dowd when he met Lucy, a cute 17-year-old visiting New York from Scotland with her mother.  James allowed her to take a couple pictures of him, and even posed behind her while she took a selfie. Lucy posted them on her Instagram account and tagged him in the photos. This inspired the conversation that would land him in hot water.

Reportedly, the two had a conversation on Instagram, and Lucy later posted screenshots of the conversation where James asked her whether or not she had a boyfriend, who she was with, which hotel she was staying at, and…whether or not he should get a room!  I know, I know…you are thinking this is just some silly girl who made it look as though she was having a conversation with James Franco, right? Well, her story actually has more credibility than that. Included in the conversation was a few comments from Lucy commenting on how it was April Fool’s Day yesterday, and that perhaps someone was pranking her, only to be followed by Franco proving it was the movie star she was truly talking to by taking a selfie of himself, holding a piece of paper with her name written on it, proving he just took the shot, and it was intended for her.

“I’M NOT! I HOPE PARENTS KEEP THEIR TEENS AWAY FROM ME. Thank you,” he tweeted.

Seems a little strange that he would take to Twitter to deny it was truly him communicating with an underage girl in this manner, telling parents to keep their teens away from him. What do you think CDLers? Is Franco full of himself (and something else), or is Lucy creating a fictitious Franco for the notoriety? Weigh in below.