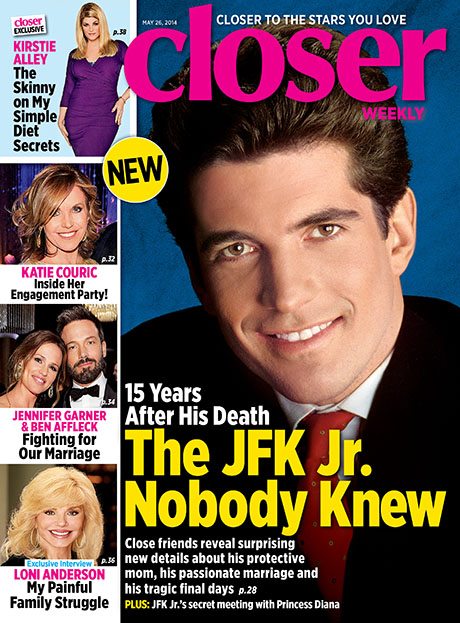 Jennifer Garner and Ben Affleck always seem to be the happy-go-lucky couple that nobody hears much about, good or bad. Both are quite successful players in Hollywood, with Ben having his toes dipped in multiple pools throughout the industry. Could Ben’s busy schedule possibly be placing some strain on their marriage, which Closer Weekly claims is about to crumble if they don’t fight harder, faster, and stronger? Other reports have claimed that Ben’s struggling with a rather dangerous gambling addiction, which has put Jennifer in a rather awkward position as a wife and mother. Sources say that she can’t trust him. And, in a relationship, we know that’s no good.

A source for Star says, “Jen and Ben’s marriage has been extremely shaky in recent months. He’s constantly working, leaving her alone with the children for days and weeks at a time.”

What do you make of Jen and Ben’s relationship? Do you think they’re going down like a sinking ship or do you think something will rescue them from ultimate destruction? Leave your thoughts in the comments section below.

This new cover also promises an in-depth feature on JFK fifteen years after his death and claims to reveal the portions of his life that nobody ever knew about. The mag’s cover exclaims, “Close friends reveal surprising new details about his protective mom, his passionate marriage, and his tragic final days.”