Jennifer Lawrence Nude Photo Scandal Will Ruin Her A-List Career And Force Her Out Of Hollywood? 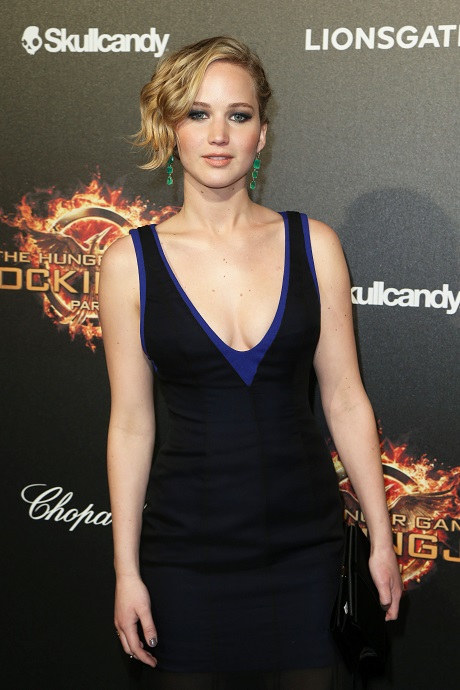 There’s no bigger news story this morning than the massive celebrity nude photos hack, and perhaps no bigger celebrity affected by the hack than Jennifer Lawrence. Unfortunately for Jennifer, her fame and A-list status means that her pictures are gaining the most attention online. Her lawyers have already sent a cease and desist letter to every site hosting the pictures, but I think it’s a case of too little, too late. These pictures are online now, and we can only hope that her lawyers and legal team find the guy that leaked those pictures and put him behind bars.

However, let’s just say that they do manage to take down the pictures and get the guy locked up – the damage has still been done. Most people either know about the pictures or have seen it for themselves [thanks to the links being shared by Twitter, the aforementioned 4Chan and Reddit, and numerous other file sharing websites], and that includes most industry folk in Hollywood.

Variety, a leading industry outlet, has already written an article detailing the nude leak and mentioned Jennifer in the headlines, and other outlets are following suit. Like I said, there’s no escaping the fact that everyone knows about her pictures, whether they’ve actually seen them or not.

The big question is – will this affect her career? To be honest, I can totally see her up and quitting Hollywood after this. She’s grown increasingly disillusioned with her fame and celebrity status over the last few years, and this might be the last thing to push her over the edge. I don’t think she – or anyone else – expected long-deleted nude pictures [some clearly taken from when she was much younger] to surface, especially not after she became an Oscar-winning actress with box office credits to her name.

IF she doesn’t quit/take a long break, then I really don’t think the nude scandal will hurt her career too much. For one thing, this has happened to other people in the past, including Scarlett Johansson – whose career has never been better, by the way. People tend to get over nude scandals pretty quick, and after a few months, nobody will be talking about this anymore. Besides, Jennifer’s schedule is already booked for the next year, and I doubt anybody’s dropping her from their films just because of this.