John F Kennedy Jr’s Love Child: Kennedy Family Has Known About His Son Since The Minute He Was Born! 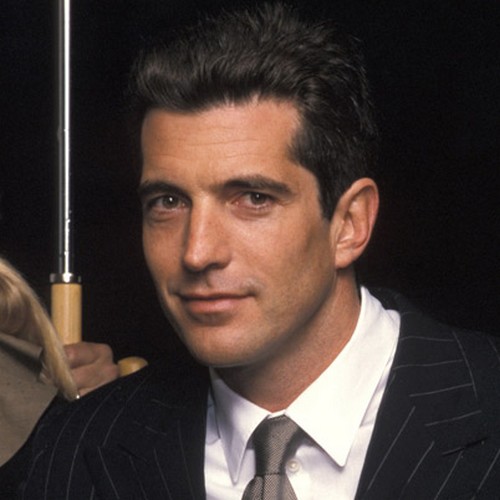 Did John F. Kennedy Jr. father a love child a few months before his 1999 death? Some people seem to believe so and among them is a good portion of the Kennedy family. Apparently a book by the daughter of an Italian aristocrat is currently being shopped and it documents her secret affair with John. The fact that a DNA test will likely be demanded isn’t a stumbling block either, according to the June 30th print edition of Globe Magazine she wants her story out there.

According to the woman she met John in 1998 at a party and the two hooked up quickly. They spent several months together and, over time, John started to confess the intimate details of his life with her. He was especially upset because his wife, Carolyn Bessette, had quit her job after falling into a deep depression.

She spent her time partying and doing drugs while John focused on work. The marriage was completely broken when this woman found out that she was pregnant and she claims that John was happy in spite of it complicating things because ultimately he wanted children. Kids were a bone of contention in his marriage and even back then Carolyn had made it clear to the press that motherhood wasn’t topping her to-do list.

John’s rumored son was born in New York so that he is a U.S. Citizen and he was named Gianni, the Italian form of John, as a nod to both sides of his cultural background. Photos of the boy are being shopped with the book and he is said to bare a striking resemblance to John at age 15.

His mother is hoping that her son’s lineage will eventually be confirmed and then he can take his rightful place in American history. Gianni’s mother purposely gave birth to him in the U.S. so that if he wanted to follow in the Kennedy footsteps then even a political career is a possibility for him. Do you think that Gianni could really be JFK Jr’s son? The Kennedy family has known about him since the day he was born and they have hoped to keep him under wraps to avoid scandal.