Juan Pablo The Bachelor Bashed by Host Chris Harrison in Candid Blog Post – He Tells All! 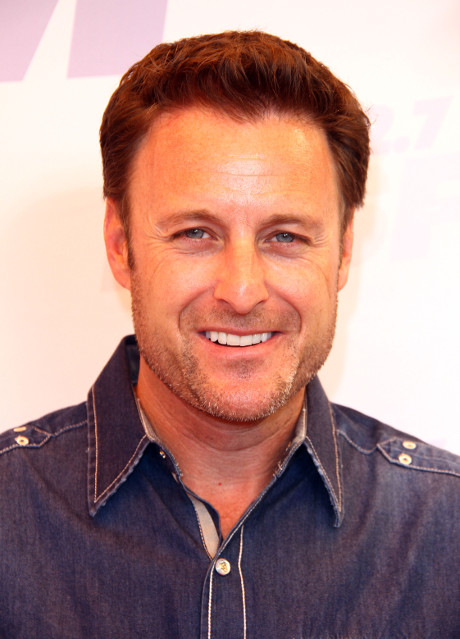 By now, I’m sure most of you have heard about the awkward finale of The Bachelor season 18. While Juan Pablo‘s overall douchiness and inappropriate interviews filled the season with intrigue, the real shock came when the bachelor decided not to propose to anyone. Nikki Ferrell did receive the final rose; however, good ol’ Juan said that he wouldn’t be proposing to her, as he’s not 100% certain they’re meant to be together forever. WHUT!? I thought that’s what this show’s all about — finding true love that’ll last eternity! If you missed the finale episode, click here for a full recap.

Just because the season has ended doesn’t mean the talking and grumbling has stopped. Even host Chris Harrison is chiming into the gossip, and he’d like everyone to know that Juan Pablo’s demeanor on the “After the Final Rose” special was rather odd — something seemed a bit off.

Chris published his candid blog post on the Entertainment Weekly website. And let’s just say he didn’t hold anything back. He spoke honestly and openly about this season, as well as about Juan Pablo. Read below for some of the highlights.

“I want to start off by saying I’m not mad about how the season ended nor am I angry with Juan Pablo. For some reason I feel that there is some notion that I dislike him, and that’s just not the truth. One of the many things I love about this show is every season is different because every Bachelor or Bachelorette is different. They bring in their own culture, background, issues, and baggage. This show will do many things to you, and one of those things is it will expose you, for better or for worse, and sometimes both. Ask any man or woman who’s been the Bachelor or Bachelorette, and I guarantee they will tell you this show changed them forever and they learned a great deal about themselves in the process.”

But his tone quickly shifts — to something that’s not necessarily cruel but definitely blunt. “I truly believe Juan Pablo came into this season with those true intentions. I also know that when we chose him we truly believed he had the qualities that would make him a great Bachelor. But from the beginning something just didn’t seem right and something didn’t fit. We can debate over what that is, but the truth is that is irrelevant. The only thing that matters is this was a struggle for Juan Pablo and it was a struggle almost all the way through.”

After insinuating that the energy at the “After the Final Rose” special was less than comfortable, he adds, “The interview with Juan Pablo and Nikki was just a bit odd. I know it was orchestrated by him to not say how he feels about Nikki. The only thing I can’t figure out is why? It was a rough ride for Juan Pablo this season, but the good news is…it worked!”

You can read the full blog post if you desire on the EW website, but these are a few of his biggest points. What do you make of them? Now, after all is said and done, what are your final opinions regarding Juan Pablo — the bachelor who’s probably received more negative attention that all the past bachelor fellas combined?

We’d love to hear from you!