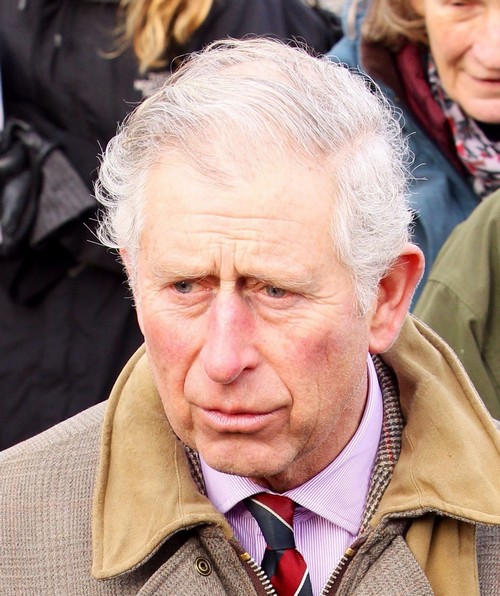 Prince Charles is gearing up to take control of the monarchy, while Queen Elizabeth slowly eases up on her royal duties. It makes sense, considering the Queen’s age and Charles’ willingness to take the throne. In his latest set of royal duties, Charles was spotted visiting the flooded Somerset district and meeting the flood victims, calling the event a ‘tragedy‘. And it was also very obvious that he was trying his best to be ‘one of the people’, what with his rain boots and all. He’s trying to prove that he’s willing to get down and dirty, just like his son, Prince William.

Of course, I don’t really think that’s going to do much good. No matter what Charles does, his view on monarchy and royal behavior is archaic. The Kensington Palace press office, the one that managed to generate so much goodwill on behalf of the royals, has officially been shut down by Charles. Now, his press office is pretty much in charge of the Crown’s media interface, and he’ll be the one who controls the royal family’s public image. That basically means we can expect a ton of articles praising the light that shines out of Camilla Parker-Bowles‘ pores, as well as what a wonderful and benevolent King Charles will one day become.

No doubt, we’ll also get some articles about Kate Middleton‘s and Prince William’s lack of gravitas implying that they are not prepared for the monarchy, and how Charles is attempting to whip them into shape. Kate’s already gotten a royal decree to change her clothing and jewelry for the upcoming Australia tour, something that’s never been addressed before. Charles is already attempting to control the public aspect of the royal family, and that includes every public appearance and interview that’s given. It wouldn’t be very surprising to see all this blow up in his face, especially if Will and Kate decide that they’ve had enough.