Kate Middleton Voted Most Stylish Woman of 2014 as Camilla Parker-Bowles Rages Over Duchess of Cambridge’s Popularity! 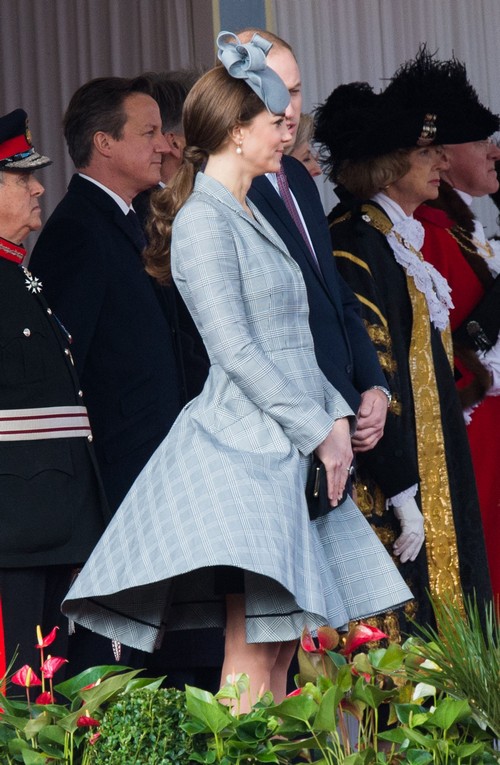 Kate Middleton has long been applauded for her classy, tasteful style – and now she is formally being recognized for it. Kate Middleton has been voted the most stylish woman of 2014 by Feel Unique, who commissioned the poll among over 2,000 British citizens over the past 12 months. Sources close to the situation tell us that Camilla Parker-Bowles is outraged that The Duchess of Cambridge was chosen for this honor and is questioning whether the poll was rigged! Sour grapes much?

The Duchess of Cambridge was in the company of many fashionistas on the list which included second place winner, former Spice Girl Victoria Beckham, Cheryl Fernandez-Versini from the British X-Factor in third place, and Emma Watson in fourth place. Camilla Parker-Bowles mysteriously was not on the list but she wanted to be! If you’ve been paying attention over the past few months you’ve surely noticed that The Duchess of Cornwall has got herself a stylist and tried to look less dowdy in public. Of course this is because the wretch is anticipating being Queen once Prince Charles ascends the throne.

Many have adored the lovely Kate Middleton and have been impressed by her stylish choices that never seem to be overdone and seem to emphasize her down-to-earth, classy persona. The beauty website said of the Duchess, “The nation fell in love with Kate Middleton as soon as her engagement to Prince William was announced. And she never fails to impress at any of her public appearances so it’s not at all surprising that she has been voted the most stylish woman of 2014.”

While Angelina Jolie, Taylor Swift, Nicole Scherzinger, and Jennifer Aniston made the top 10, Kate was an obvious winner with her seemingly royal, yet effortless style. The fashion icon was seen in a long brown Moloh coat on Christmas day as she attended church services with the Royal family. After the service, she shared that Prince George was at home hinting that he may have been a little too rambunctious to sit quietly the entire time.

We know that Kate’s fashion choices are often captured and copied many times over as women from all over the world try to get her look. So, what do you think CDLers? Was Kate deserving of the number one spot? Better luck next year, Camilla. 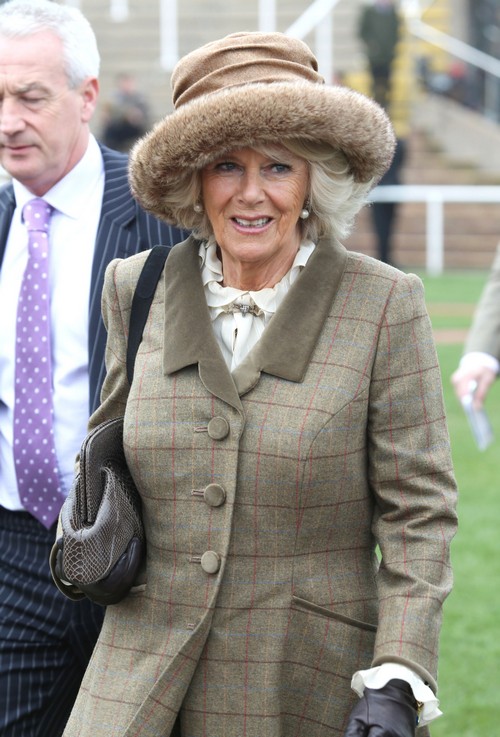