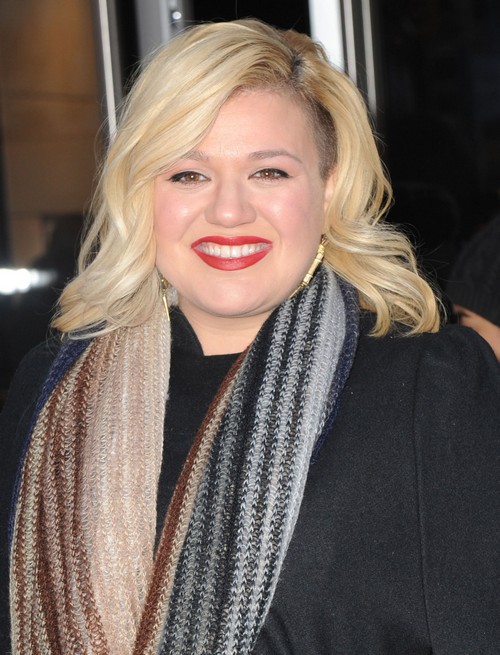 It looks like trouble in paradise for country singer Kelly Clarkson and her hubby Brandon Blackstock, and the recent barrage of divorce rumors actually have some merit to them! Blackstock is apparently looking to trade Kelly in for a younger and hotter country singing star – Kacey Musgraves. This isn’t the first time rumors of Brandon’s cheating have popped up, and Kelly Clarkson is on high alert! So, it’s not exactly shocking to hear that Kelly had an absolute meltdown at a recent event over Brandon Blackstock texting Kacey.

According to the recent edition of Star Magazine, Kelly Clarkson is livid with her husband Brandon Blackstock after recently discovering that he exchanged phone numbers with country cutie Kacey Musgraves. The Fort Worth native was informed by a pal that Brandon and Kacey were flirting up a storm backstage at the Country Music Awards on November 5th. Sources say the mom of River is still feeling insecure after failing to lose most of her baby weight and has banned Brandon from being around Kacey. Star’s inside source reveals, “Kelly freaked out, she was screaming and crying. She doesn’t want her husband texting a younger hotter woman, and that’s that.”

We really wish that we could say that Kelly’s suspicions about Brandon cheating on her with Kacey Musgraves are all in her head, and her baby weight insecurity probably isn’t helping – but this is not the first time that rumors have popped up that her hubby is cheating on her. Do you think Kelly will divorce Brandon? Or will they be able to get their marriage back on track? Let us know what you think in the comments below!