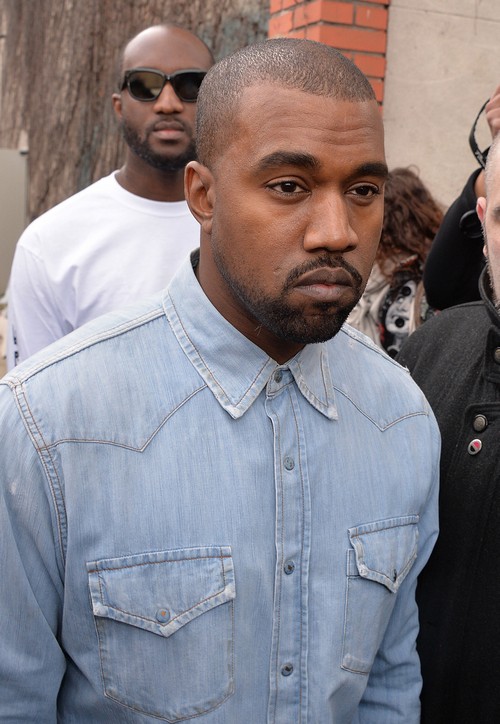 Beyonce has made very clear her belief that she and her hubby Jay-Z are above reality TV stars, especially the Kardashians. So, it shouldn’t come as a surprise that Jay-Z is refusing to be Kanye West’s best man in his wedding to Kim Kardashian in Paris on May 24th if the event is taped for Keeping Up with the Kardashians on E! Network.

Earlier this year it was reported that Kanye West had actually agreed to allow his wedding to Kim be taped for the reality show Keeping Up With The Kardashians, because that meant E! would handle all of the arrangements for their lavish Paris wedding and foot the bill.

Unfortunately, it looks like that is going to cost him his best man, Jay-Z. According to the Daily Star, “Jay is Kanye’s closest friend so he wants him to be best man. Jay agreed initially but had one condition, under no circumstances can there be any reality TV shows filming him, his wife, Beyoncé or daughter Blue Ivy during the ceremony. The thought of popping up in ‘KUWTK’ mortifies Beyoncé.”

Well, on the bright side, maybe Rob Kardashian will be able to stick to the diet Kris Jenner put him on and lose the 70 pounds his Momager demanded he lose before the wedding this Spring. If he makes the wedding weight limit maybe he can stand in for Jay-Z and be Kanye’s best man.

Do you blame Jay-Z for turning down Kanye’s Best Man invite? If they truly are friends then it shouldn’t matter who Kanye is marrying, shouldn’t Jay-Z be there for him regardless of his bride’s last name?