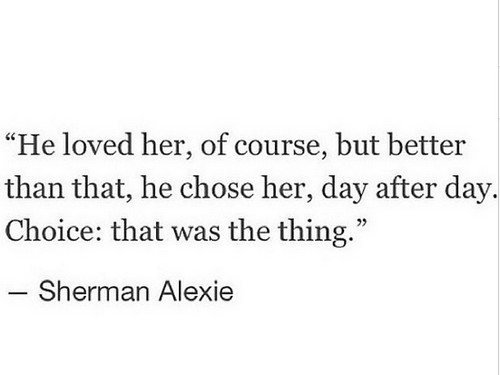 Kourtney Kardashian and Scott Disick’s romance has been the subject of a lot of breakup rumors in the past. Just recently, Scott drank himself into trouble when he mixed pills with alcohol, landing himself in the hospital. Kourtney has never liked Scott’s penchant for drinking himself stupid and has previously kicked him out of the house for choosing the partying lifestyle over spending time with his family. This time it seems that Scott has left on his own and the couple has split – this break up seems to be for real, unless of course Kourtney is advertising for tonight’s Kourtney and  Khloe Take The Hamptons – that family has done and will do ANYTHING for money, right?

Now, it appears that things are over for good as the reality star shared a picture on Instagram alluding to their inevitable breakup. We’re guessing that it is all over for good because the constant struggle to keep their relationship afloat has seemingly come to a halt. Kourtney must feel super relieved that she doesn’t have to think about what Scott is up to when he should be at home or who he’s partying with until the wee hours of the morning.

Kourtney posted a picture of Lilo and Stitch on Instagram with the caption: “If you want to leave, you can. I’ll remember you, though. I remember everyone that leaves.”

Surely she has to be referring to her long-time boyfriend and children’s father Scott Disick. He is the only one drinking himself silly and looking like the fool for the sake of the reality TV cameras. Kourtney won’t exactly have a hard with his departure, either – she is rich and has a ton of family members to help out with her children.

It was recently reported that Kris Jenner was pushing this tool to drink like a fish and make a fool out of himself for the sake of ratings for their show Kourtney and Khloe Take The Hamptons. Of course she would let him look the role of the party monster so that she can line her pockets with cash. It’s the Kardashian way and anything less would be uncivilized!