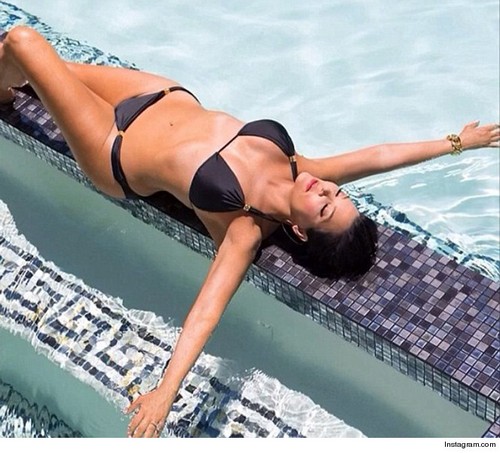 It looks like the end of the road is in sight for the Kardashian Klan. Their ratings for that scripted reality show have dropped, their merch is on the clearance rack at Sears and their individual Q ratings have plummeted so desperate times call for equally desperate measures. They have always used social media as a way to connect with their fans and now it seems they are using it to try and show off what little they have left going for them.

Kris Jenner seems to be having the time of her life, sinking her claws into considerably younger men such as Ben Flajnik. She decided to post a bikini picture of herself to let everyone know exactly what she’s working with. Not your typical grandmothers’ body. A few days ago Kim Kardashian thought we all needed to see her latest tits and ass shot along side her Kanye West approved new BFF, Blac Chyna. This is what all new mothers do while hiding in the bathroom right? Yeah, didn’t think so. 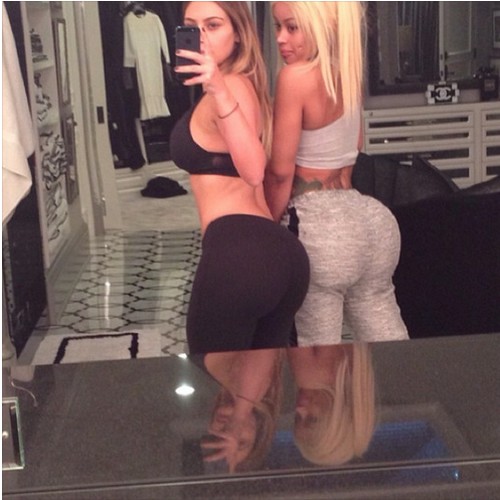 Ironically, none of these selfies are nearly as candid as the Kardashians’ want us to believe. Trust me when I tell you they are plotted, planned and photo-shopped until they likely look nothing like they did when first snapped. I guess since no one is really jealous of their lifestyle anymore they’re hoping that we’ll just wish we looked as good as they do- except that it’s not real either!

Do the Kardashians need to put away their photoshop and just go away once and for all? Can they really believe that people are naive enough to believe that because a photo appears on Instagram that it is NOT fake and photoshopped? If the pics here are what Kris and Kim really look like then why don’t they simply dress that way on their idiotic reality show and prove it? I’ll tell you why – because the pics are fake! If you want to judge just how much these pics are photoshopped look at momager’s arms! Tell us your thoughts in the comments below! 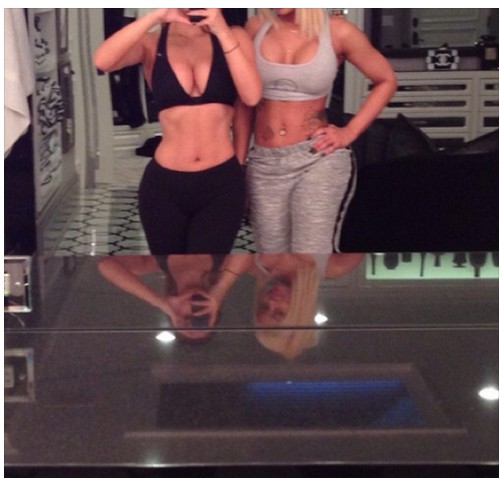 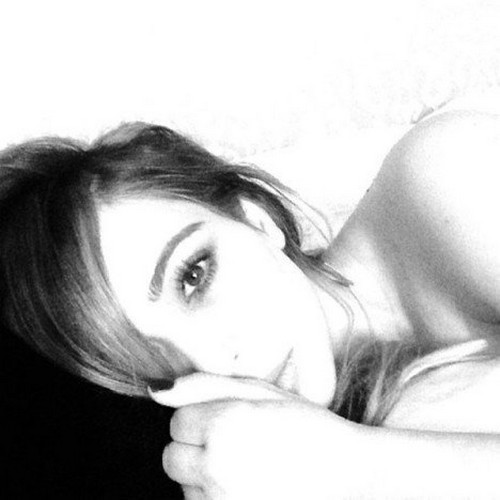