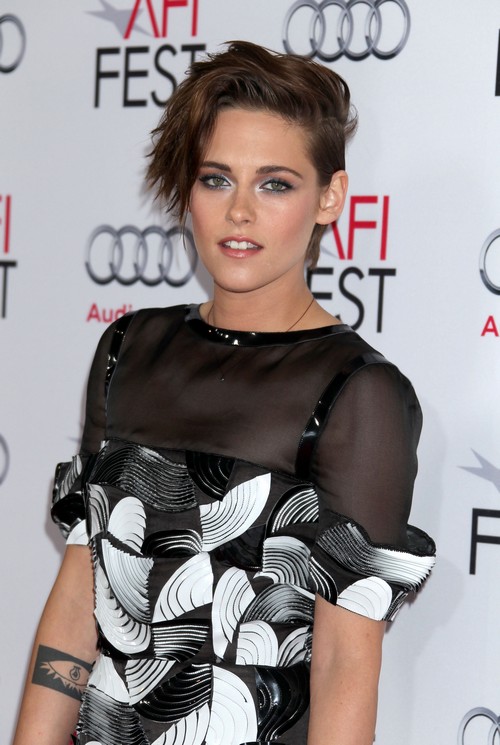 It’s very possible that Kristen Stewart has just stopped caring about her friends hanging out with her ex-boyfriend, especially after a particular ex-friend [ahem, Katy Perry, ahem] betrayed her and went after said ex-boyfriend. But Dakota’s obviously not going after Rob, but rather going to his new girlfriend’s concert. Is that less or more of a betrayal? Or is it a betrayal at all?

Maybe they’re all being mature adults about this and moving on. I don’t know – they’re all so young, and I can’t imagine that some level of resentment doesn’t come into play there. If I was Kristen Stewart, I’d be pissed off about one of my best friends hanging out with my ex-boyfriend and his new girlfriend, and I would see it as a slight and an embarrassment. However, it’s not like Rob wronged Kristen, you know? If anything, it was the other way around. And since Dakota Fanning also worked with Robert Pattinson, she’s in a way obligated to stay friends with him as well.